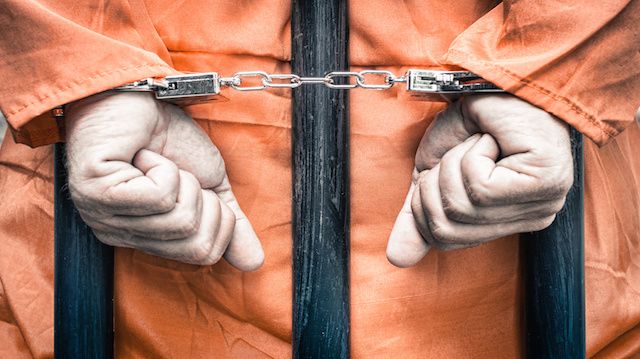 Our criminal justice system has some serious flaws. Not only are prisons overcrowded and certain offenses punished far more severely than they need to be, but once former prisoners are released it’s devastatingly difficult for them to reenter society.

This April, Attorney General Loretta Lynch announced a new set of measures aimed at helping former convicts return to society. “Too often, Americans who have paid their debt to society leave prison only to find that they continue to be punished for past mistakes,” Lynch said.

The announcement comes as a part of a larger movement to reform the way the justice system punishes drug offenders—sentences are exceptionally long—and improving prison overpopulation. The movement, called The Attorney General’s Smart on Crime Initiative, is centered on five goals:

Placing limitations on men and women who have served their time and have been released from prison doesn’t help keep them out of the criminal justice system, but the Obama administration is attempting to change that.

Often, even a juvenile record can “severely limit” one’s ability to find a job, a decent place to live, pursue a degree or make ends meet. The Justice Department’s “Roadmap to Reentry” initiative is aimed at preparing inmates for release by offering quality educational programs and stronger job training in the prison system before they’re released.

Lynch also sent a message to the states, encouraging state governments to make it easier for convicted felons to apply for and receive state-issued identification cards once they are released from prison. Ultimately, such decisions are contentious.

Recently, Virginia Gov. Terry McAuliffe issued an executive order that reinstated voting rights for more than 200,000 convicted felons. Their votes are the “essence of our democracy,” said Gov. McAuliffe, but other states have gone back and forth on their rulings: Democrats tend to be in favor of reinstating voting rights to ex-prisoners, while Republicans by and large prevent or toss out such legislation.

According to the Justice Department, more than 600,000 former prisoners return to neighborhoods each year in the United States, and currently there are 11.4 million people cycling through our jail system.

A few days after Lynch’s announcement, the Office of Personnel Management proposed a measure that would prevent agencies from asking job applicants about their criminal history and credit history until after they are offered a conditional offer of employment. With the offer, the agency could state that should a criminal history background check come back with negative hits the offer could be withdrawn.

The measure would effectively level the playing field for men and women with a conviction in their history; they wouldn’t be tossed out in the first round just because they broke the law earlier in life.

Reform of this type has been needed for a long time. As President Obama finishes his last year in office — what some are calling his “legacy victory lap” — it will be interesting to see what other reforms come out of the administration.