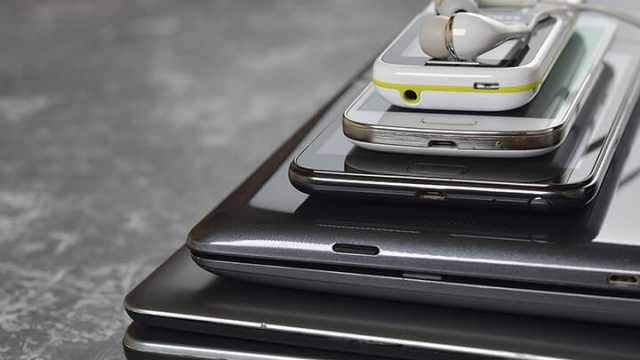 When was the last time you went 24 hours without responding to email, checking Facebook or texting? Just as detoxing the body re-balances the digestive system and strengthens immunity, a digital detox can strengthen your mental wellbeing. A digital detox for 24 hours is a great way to stay balanced in a wired world. Here’s how to unplug and why.

Life is stressful enough, but throw in:

Phew! No wonder you need a digital detox. It makes sense that digital technology creates stress, suggests a study conducted by the Pew Research Center. Today, more than ever, there’s more information flowing into people’s lives, much of it upsetting and challenging. Additionally, there are more interruptions and distractions. It’s easier to keep track of what friends, past friends, coworkers and even your boss is doing. There’s also more social pressure to disclose personal information.

Let’s face it, technology takes over people’s lives. That social pressure puts you at risk for the negative physical and psychological health effects that result from stress.

2. Technology is destroying your health 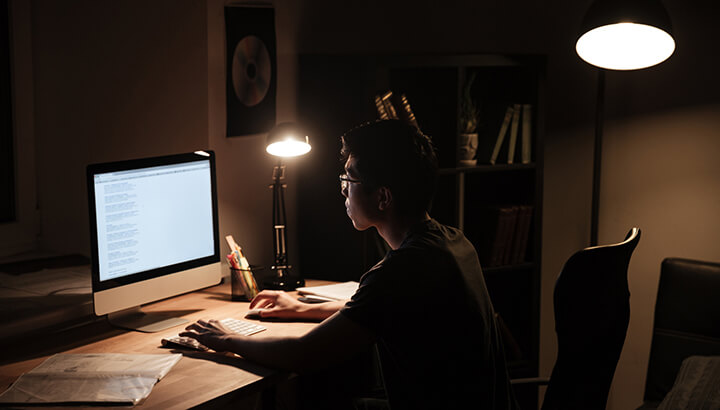 Fifty years ago, Block explained, the average adult got eight and a half hours of sleep. Today, we average less than seven hours a night. Those bright lights from your smart devices — late into the evening — reduces levels of the hormone melatonin. Melatonin regulates sleep and decreases leptin, which makes you feel full. Additionally, bright light increases ghrelin, which makes you feel hungry.

So, the more time spent on computers and phones can actually make you gain weight. And that’s not because you’re more sedentary. It’s because “staying connected” affects your sleep cycles. For optimal health, you need a digital detox!

Last year a 32-year-old man died in an Internet cafe after a marathon three-day gaming binge. So maybe you don’t lose yourself for days on end playing World of Warcraft — who has the time? Maybe you’re more into Candy Crush. Although the three-day gaming binge was an extreme and tragic case, it signifies an alarming trend.

Gaming for hours — whatever your game of choice is — prevents us from staying connected to reality. Basically, you stop thinking deeply, connecting with yourself and connecting with the people around you. If this is more you (than you’d like to admit), then it’s time for a digital detox.

4. Your hobby is “surfing the web”

When was the last time you dabbled in a hobby that was really a hobby? Surfing the web is not a hobby, it’s basically wasting time. We all surf the web — I get it. It’s filled with lots of great and interesting information. But surfing for hours on end means losing connection with the physical world and spending more time in the virtual world. Taking a digital detox helps you stay connected and grounded in your own world — not someone else’s. 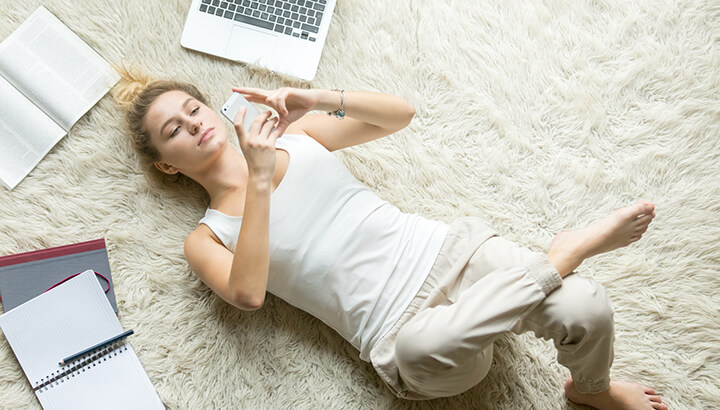 When your inbox is overflowing with messages, you feel frustrated, stuck and unable to decide which problem to solve first. Sometimes stepping back from technology can give you the productivity boost you need.

A Cornell University study found that workers who took more breaks away from the computer were more productive. The 10-week study used a computer program to remind workers to keep good posture and take short breaks. Workers who received alerts were 13 percent more accurate on average in their work than those who were not reminded. A digital detox is a great strategy for not only gaining productivity but also achieving balance in the digital world.

Do you find it impossible to ignore your emails, texts or messages? The culprit is dopamine, suggests Dr. Susan Weinschenk for Psychology Today. Dopamine is created in various parts of the brain and is critical in all sorts of brain functions, including seeking and reward. Dopamine controls the “pleasure” systems of the brain, making you feel enjoyment, pleasure and motivates you to seek out certain behaviors. But recent research is now changing this view.

According to Dr. Weinschenk, instead of dopamine causing you to experience pleasure, research now shows that dopamine causes seeking behavior. That means dopamine increases your general level of arousal and your goal-directed behavior.

So, when it comes to the internet, Twitter and texting, you now have almost instant gratification from the desire to seek. In our digital world, we can talk, text or Google and receive a response almost instantly. This keeps us addicted and in a dopamine-induced loop, says Weinschenk. A digital detox can break the reward cycles that fuel incessant checking of smartphones, social media and email.

When was the last time you were engrossed in a good book? It’s easy to forget doing the things that make you happy when you’re spending your downtime following social media. When reading a book, taking a long walk, singing or dancing is a thing of the past, then it’s time for a digital detox.

8. Facebook and texts are your main platforms for communication

Communicating and reconnecting with family and friends through Facebook and texts is so convenient. The problem is, it’s easy to get caught up communicating only through social media. If you’ve stopped making the effort to see friends in person, for actual face-to-face conversations, then you need a detox.

9. You’ve plastered your life all over social media

For some, social media platforms have become the digital equivalent to writing in a diary. Updating your statuses on Facebook with boring — or worse — posts that should be kept private is becoming the norm. If you’re using social media to rant and purge, then it’s time you got control and had a digital detox.

Here’s how to do a digital detox 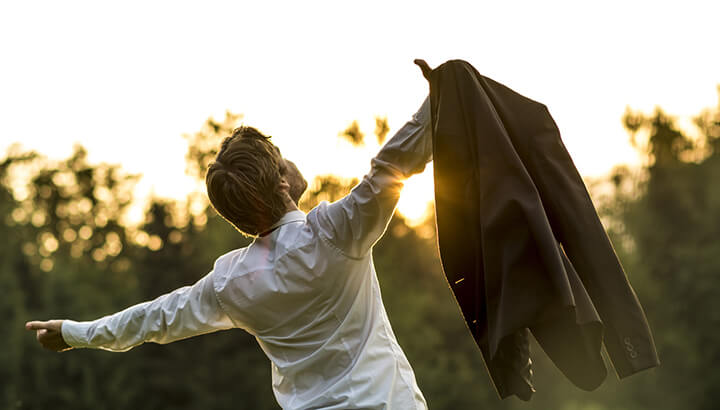 First, switch off all mobiles, smartphones, tablets, laptops and computers for 24 hours — minimum. Try to do that at least once a week. You can also build up to a longer period. Or, you could unplug for two hours per day. This allows you to spend screen-free time doing whatever you enjoy. A digital detox also gives you a chance to simply recharge and rest, without that continual distraction. Shutting off all electronics can be very freeing.

Let family, friends and coworkers know you’re unreachable by prompting a text message response on your smartphone. Let the VIPs in your life know how to reach you in case of an emergency. A digital detox doesn’t mean you must hide on an island without electricity. For emergencies, ask the important people in your life to phone you rather than text.

Choose a spot to store your phone when doing a digital detox. Putting your phone away also sends a signal to family and friends that you’re paying close attention to them. Incoming messages are far less important than “face time” with loved ones.

By doing a digital detox, you allow yourself a little time to step back, temporarily. When you return, you’ll be recharged, more productive and have a better perspective on the world.