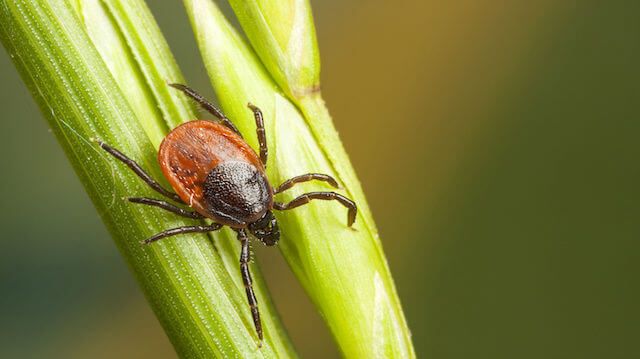 Rocky Mountain spotted fever is caused by the bacterium Rickettsia rickettsii, according to the CDC, and it can be fatal. Since 2000, the number of RMSF cases has increased significantly. There were eight times as many reported cases by 2012. However, the spike in diagnoses and the decline in hospitalizations and deaths has baffled health officials studying the disease.

Stephen Dumler, a microbiologist and pathologist at the University of Maryland School of Medicine commented in news reports, “We didn’t understand why people weren’t getting so sick.” However, a study published this week in the American Journal of Tropical Medicine and Hygiene found that many of the RMSF cases were actually misdiagnoses.

The study examined the migration patterns of the lone star tick and compared them with the RMSF cases. They found that as the ticks moved north and west, the cases of RMSF spiked. However, the cases of RMSF were not as severe as researchers had seen in the past. Researchers believe that the lone star tick is causing a false diagnosis of RMSF because it carries a similar bacterium called Rickettsia amblyommii.

The possible false diagnosis of RMSF is what caused the spike in suspected cases. The similarities between the two diseases may make it more difficult for health officials to spot true RMSF outbreaks in the future. “It’s not 100 percent good news because it’s harder to find actual outbreaks of Rocky Mountain spotted fever,” Dahlgren noted. Not having accurate data on RMSF outbreaks is indeed deadly. Reports from northwest Mexico state that one in five children infected with the disease has died. 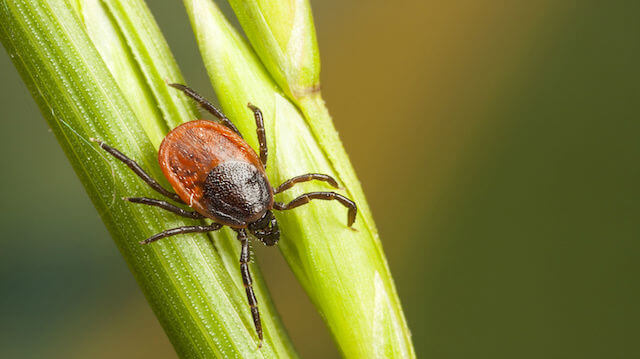 One upside to the recent spread of Rickettsia amblyommii throughout North America is that it may be naturally vaccinating people against rickettsiosis, according to Dahlgren. Nevertheless, RMSF is no joke, and is sometimes fatal, so when in doubt, health officials strongly recommend seeking medical attention.

What is your all-natural alternative insect repellent?