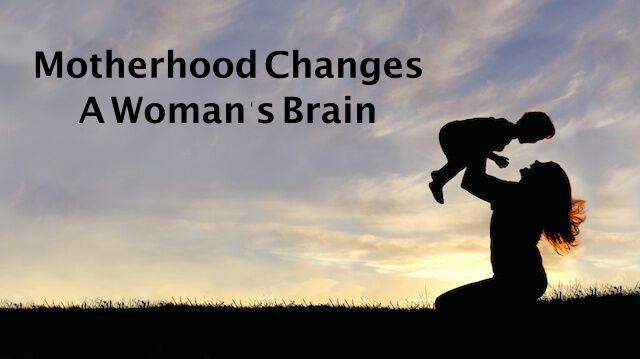 Starting in pregnancy, a woman’s brain begins to undergo changes in several areas. These changes bring about a stronger concentration of grey matter, as well as increased activity in the areas that control social interaction, empathy, and anxiety.

Pregnancy hormones lead to brain and emotional changes
Prompted by surges in hormones, these changes help to form the emotional connection between a mother and her new infant. They also are responsible for the mother’s heightened sense of protectiveness, worry and love.

“In new moms, there are changes in many of the brain areas,” explained Pilyoung Kim, maternal brain researcher. “Growth in brain regions involved in emotion regulation, empathy-related regions, but also what we call maternal motivation — and I think this region could be largely related to obsessive-compulsive behaviors. In animals and humans during the postpartum period, there’s an enormous desire to take care of their own child.”

“This is what we call an aspect of almost the obsessive compulsive behaviors during the very first few months after the baby’s arrival,” explained Kim. “Mothers actually report very high levels of patterns of thinking about things that they cannot control. They’re constantly thinking about baby. Is baby healthy? Sick? Full?”

The amygdala is important to mother and infant bonding
Scientists were particularly curious about the role of the amygdala because of its involvement in emotional reactions and memory. Normal brain activity in this region increases during the months after a woman gives birth. This enhanced amygdala activity helps her to be more sensitive to her infant’s needs. This led scientists to conclude that if the amygdala were damaged, it could be linked with depression.

It should be noted that infants who have damage to their amygdala, do not interact the same way with their mother as a normal baby would. The ability of the newborn infant to recognize its mother from other adults is linked directly to the amygdala. 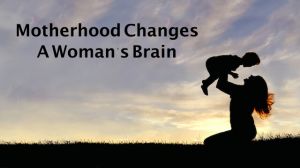 Increased oxytocin helps with bonding
The amygdala happens to have a high concentration of hormone receptors, such as oxytocin, which increases during pregnancy and breastfeeding.

“Breastfeeding mothers show a greater level of [brain] responses to baby’s cry compared with formula-feeding mothers in the first month postpartum,” said Kim. “It’s just really interesting. We don’t know if it’s the act of breastfeeding or the oxytocin or any other factor.”