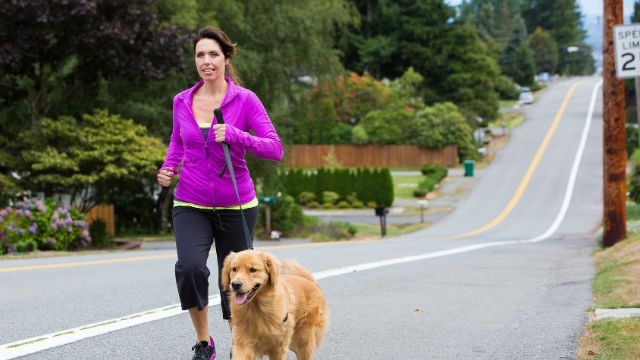 Within our gastrointestinal tracts dwell a variety of microorganisms that are often simply referred to as “gut bacteria.” Some of these bacteria are beneficial, and others are quite detrimental. The balance and interplay between these bacteria results in a significant effect on our health.

The gut is an integral part of the immune system. In simple terms, when good bacteria exist in larger numbers than the bad, optimal immune function is supported, digestion and metabolism run smoothly and the body is better protected against a range of illnesses. A healthy variety of gut bacteria has even been linked to a longer life.

When bad bacteria overtake our digestive system, however, it opens the door to the malfunctioning of many of the body’s processes. Chronic inflammation can occur, and your risk of conditions such as gastrointestinal disturbances, obesity and type 2 diabetes increases.

It has been long known that what we eat affects our gut bacteria significantly. However, what has just recently been discovered is that exercise can play an important part in keeping our gut healthy, as well.

A new study published in the journal Gut tested the effects of exercise on the range of gut bacteria. A group of 40 professional rugby players was recruited for the study. Two control groups were also recruited: a group of healthy men with a normal BMI, who either did not exercise or only exercised lightly, and another group of overweight or obese men with a high BMI who did not exercise.

Dr. Fergus Shanahan, one of the study’s authors and a professor of gastroenterology at University College Cork in Ireland, explains: “We chose professional athletes as a study group, because we wanted to be sure not to miss any effect of exercise and needed a group who were safely performing at the extremes of human endeavor.”

Each of the study’s participants were given questionnaires to assess their dietary habits and physical activity levels over the four-week period preceding the study. The researchers collected blood and stool samples from each participant, to analyze inflammation markers and gut bacteria.

Results showed that the group of athletes had a “significantly wider range” of gut bacteria than the men in the two control groups, and especially the overweight and obese men. The researchers also found that the athletes had higher levels of Akkermansiaceae, a particular type of bacteria associated with a decreased risk of obesity, metabolic issues and system-wide inflammation.

To further test the connection between exercise and gut bacteria, Dr. Shanahan and his fellow researchers are now working on a follow-up study to determine whether moderate exercise also affects gut bacteria concentration and diversity. The researchers say that though the results are preliminary, it seems that exercise is positively linked to boosting good gut bacteria. 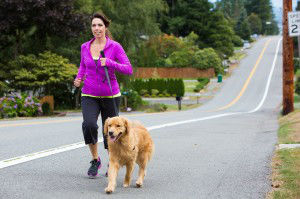 This study gives us just one more reason – among improved heart health, cognitive health, stress relief and many more – to get moving. However, don’t forget the importance of a healthy diet.

Staying away from processed and junk foods, dining on a variety of fruits and veggies (dark, leafy greens and artichokes have prebiotic properties and are especially good for the gut), and eating probiotic foods such as pastured yogurt and kefir, kimchi, kombucha and sauerkraut, is key.