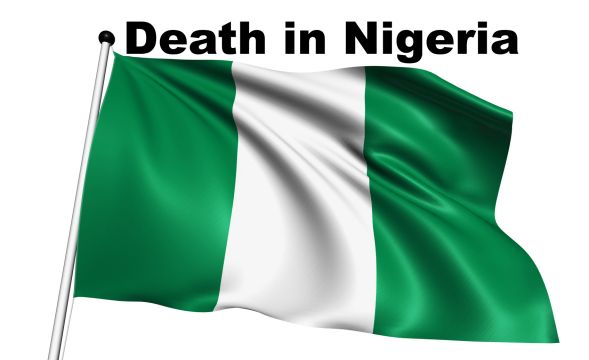 A strange, as yet unidentified, illness has made its way into Nigeria and has already claimed the lives of over 18 victims. It began in Ode-Irele, which is located in the southeastern region of the country. Since then, it quickly spread in the Ondo state. Victims succumb to symptoms such as weight loss, headache, loss of consciousness, and death within 24 hours.

“Common symptoms were sudden blurred vision, headache, loss of consciousness followed by death, occurring within 24 hours,” World Health Organization (WHO) spokesman Tarik Jasarevic explained by email about the ongoing investigation. Jasarevic stated samples had been taken from three victims that include blood, urine, and cerebrospinal fluid.

Samples taken rule out viruses and bacteria
“All samples have been sent to Lagos University Teaching Hospital this morning, and results are still pending. Investigations are still ongoing,” said Jasarevic. He stated that plans were in the works for doctors to perform toxicological tests on a victim that died in a hospital.

So far, laboratory results have ruled out the possibility of it being Ebola or any other bacteria or virus according to information from Kayode Akinmade, a government spokesman for the state.

According to information provided by WHO spokesman, Gregory Hartl, it appears that everyone affected so far began to experience their symptoms between April 13 and 15.

Seventeen people died so far
“Seventeen people have died of the mysterious disease since it broke out early this week in Ode-Irele town,” said Akinmade during a telephone call. As Akinmade explained, WHO epidemiologists, as well as experts and health officials from aid agencies and the government have descended on Ode-Irele to investigate this mysterious illness.

According to the state’s health commissioner, Dayo Adeyanju, he and his officials went on a “field visit with the WHO, Unicef, NCDC (Nigerian Center for Disease Control). This was basically a case search to unravel the cause [of the disease].”

As reported by Adeyanju, all of the affected people have been between 25 and 60 years of age. However, he said the illness does seem to be contagious.

Theories of herbicides or alcohol sources 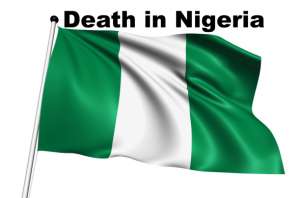 These factors have some people suspecting that it could be related to locally brewed alcohol, but that is not the only theory circulating. WHO spokesman Hartl indicated that the “current hypothesis is herbicides.”

At present, Adeyanju explained that the mystery disease appears to be attacking the central nervous system, but at this point there is no need for a quarantine. He said experts and health officials were “working from the scientific viewpoint.”

The state government in Ondo has emergency task teams in place to help contain the situation and keep it from spiraling out of control. These emergency task teams are comprised of five units that specialize in case management, education, forensics, media control, and contact tracing.

Presently, people who have been affected by the illness remain in a quarantine in the General Hospital located in Irele. As a precaution, other patients have been removed from the facility.