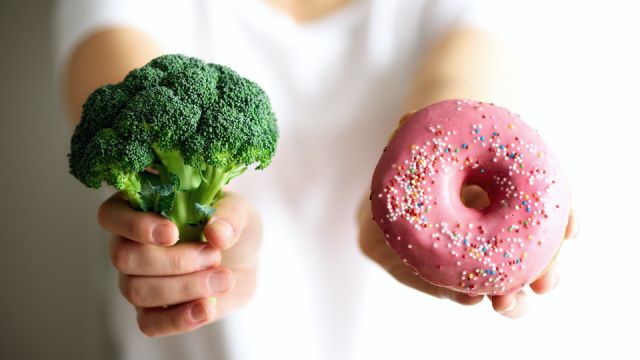 Would you change the way that you eat and what you feed your family if you knew that up to 80% of food found in your local grocery stores contained ingredients that are actually illegal in other countries? Why is it ok for Americans to eat an array of chemicals and fillers that have been determined dangerous and banned in other places?

If no one told you this, do you think you would find it out? The answer is no. Why would food manufacturers, who get fat off the back of our ignorance, be motivated to do anything to reveal what is really in the food that they produce?

It is not so much about calling out specific brands as it is about understanding how to determine the difference between real food that your body can use for energy and healing, and fake, non-food that is paraded in front of us as masqueraded as food. It may be cheap, it may taste great, and it may be highly accessible…but it’s not real. Because the illusion is so great, however, so many people fall into the trap of eating dangerous and even toxic chemicals each time they sit down to a snack or a  meal.

You may like it but do you really know what is in it?

As long as Americans are loading their grocery carts with soda, candy, frozen meals, packaged snacks and the like, manufacturers will continue to make it.

Here is a peek into some dangerous food ingredients that are found in popular grocery items and sanctioned by the Food and Drug Administration, but deemed too dangerous by other foreign governments to allow their citizens to consume.

One of the biggest concerns with these and other chemicals is that they build up in the body, get stuck in fat, and stick around for a very, very long time. All the while, they are having an impact on our health.

Will the REAL food please stand up?

There are more chemicals and dangerous ingredients that would take a novel to list. But what is really important is to know how to spot the difference between real food, fortified by nature, and food that has been destroyed by an industry determined to use dangerous, sometimes addictive chemicals in so-called food items. Here are some true characteristics of real food, and if you have ever committed to anything in your life, now is the time to commit to eating and feeding your family real food.

While there are many ways to define what real food truly is, the starting point in adopting healthy eating habits is to realize the danger of fast, frozen, and heavily packaged food. This food is created to travel a long distance and last a long time, and to do that, manufacturers add chemicals that are not found in simple and real foods that, by the way, also spoil!

A good rule to live by is that if the food you are eating has ingredients that you can’t pronounce or more than five ingredients, it is unlikely to be real.

Keep it simple, and keep it real!