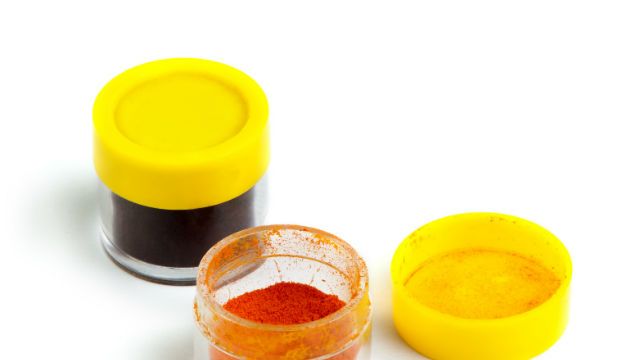 Worryingly, the amounts of dyes used in these products is often higher than the amount found to trigger behavioral issues in children.

It has been long known that many products, especially those marketed to children, contain artificial food dyes. However, the exact amounts of these dyes were not known. For their study, the Purdue researchers surveyed a variety of foods, including beverages, baked goods, candy, salad dressings, snack crackers and breakfast cereals.

The researchers reported that beverages were the biggest source of artificial dyes in America, that artificial food dye use in general has increased fivefold since 1950 and that children may very well be ingesting “far more dyes than previously thought.” To cite just a few examples, Trix cereal was found to have 36.4 milligrams of artificial dyes, Kraft Macaroni & Cheese contains 17.6 milligrams, and Keebler Cheese & Peanut Butter Crackers have 14.4 milligrams, per serving.

The Center for Science in the Public Interest (CSPI) references clinical trials which found that children may display reactions to a mere 35 milligrams of artificial colorings. A larger percentage of children reacts to 100 milligrams or more.

According to Purdue researchers, it is quite easy, given the amounts of these colorings in common foods, and the fact that they are often eaten together, for children to consume over 100 milligrams of artificial colorings in one day.

Michael F. Jacobson, CSPI executive director, states, “now it is clear that many children are consuming far more dyes than the amounts shown to cause behavioral problems in some children. The cumulative impact of so much dyed foods in children’s diets, from breakfast, lunch, dinner, and snacks, is a partial reason why behavioral problems have become more common.”

As we detailed in a previous article, artificial food dyes have been linked to a wide variety of health issues, including but not limited to behavioral issues in children. Blue 2 was linked to brain cancer in rats in some studies, as well as severe allergic reactions, Red 40 is associated with organ toxicity and reproductive changes, and Yellow 6 is linked to digestive disturbances, headaches and worsening asthma symptoms, to name just a few. 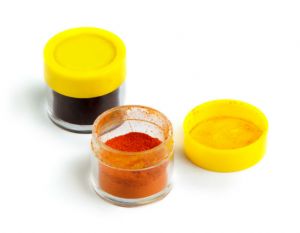 This new study from Purdue serves to shed even more light on the fact that processed foods have no place in our diet, or the diets of our children. Now is the time for us to go back to real food, instead of relying on food substitutes churned out in factories, if we want to preserve our health and the health of the next generation.