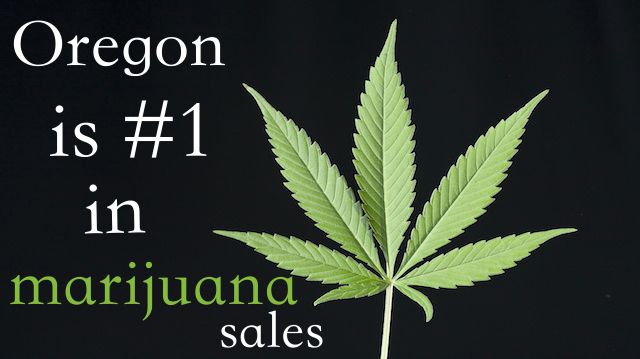 “Keep Portland Weird.” If you’re from Portland, Oregon you’ll know this motto all too well, as this bumper sticker graces probably half of Portland’s cars and public buildings. We Portland folk love all the things that make us different: naked bike rides, Voodoo Donuts, most strip clubs per capita in the United States, scooter gangs, and now the city with the fastest growing marijuana industry in the nation, even ahead of Colorado and Washington.

In fairness, some of the newly opened dispensaries are located in other towns around Oregon, but the vast majority call Portlandia home. According to recent findings, Oregon now has more marijuana dispensaries than McDonald’s restaurants or Starbucks, with only 205 and 248 locations respectively. There are now 280 dispensaries, and the figure is growing — which, dare I say, is not totally unexpected.

Even before the legalization of marijuana this summer, there were already 250 medical dispensaries, who immediately started selling recreational marijuana the day it became legal. And because Portland wouldn’t be Portland without a big party, fans of pot gathered for special events on July 1, like the “Burnside Burn,” the “Seed Giveaway” and “Weed the People.” The city reeked of skunk as thousands of Portlanders celebrated their weirdness peacefully and weirdly.

Several months later, business is booming, and true to Portland fashion, customers will wait in long lines to get their hands on a few grams of pot, probably followed by a trip to Voodoo Donuts to satisfy their sugar cravings right afterwards. During the first week of recreational pot sales, which officially began on October 1, 2015, sales hit a whopping $11 million, as medical and recreational marijuana users were lining up in front of dispensaries, sometimes up to 65 people of all ages and walks of life waiting together in the cold and rain. 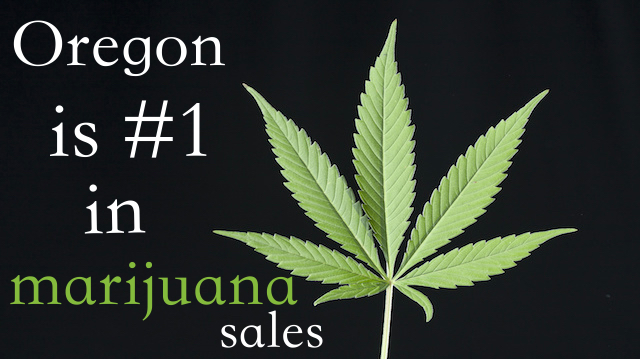 Not everyone is in favor of the legalization. Some doctors and politicians warn that marijuana should still be regarded as a drug and could lead to strange behavior — excessive laughter and overeating come to mind! It is also estimated that about nine percent of users become addicted. Addiction is described as craving a substance despite its interference in daily life. Some symptoms of withdrawals are headaches, irritability, food cravings, restlessness and physical discomfort.

Article: Marijuana and PTSD: Can it Help?

We would like to offer comparative numbers of sugar addiction versus marijuana addiction, but as sugar has not yet been recognized as a drug, we can only hazard a guess. We are also not aware of any deaths resulting from marijuana overdose, although smoking a filterless cigarette each day may not exactly have a positive effect on your overall health.

Since marijuana has become legal in Oregon, you’re more likely to inhale skunk fumes during your walk along the famous Portland waterfront, but otherwise, not much has changed. It is still illegal to drive a car or ride a motorcycle when under the influence, and you will be arrested for this crime (although we can’t say if this applies to the famous unicycling, bagpiping Darth Vader), but you will no longer be charged for the possession of marijuana. And that gives Portland police more time to fight real crime. We say, “Keep Portland Weird” and please smoke responsibly.