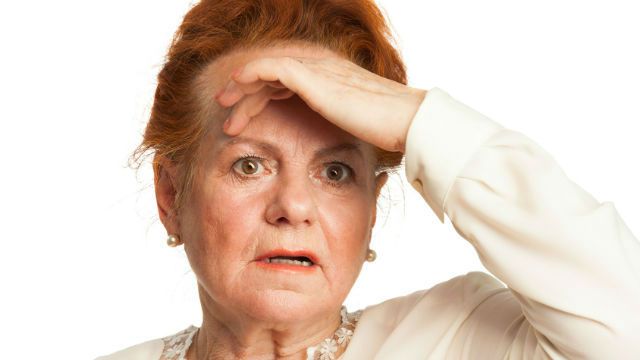 We have all heard that carrying excess weight puts us at a higher risk of heart disease, type 2 diabetes and stroke. However, what is less commonly known is that being overweight or obese can lead to memory impairment and alterations in emotional and cognitive function, as well.

A new study performed at the SUNY Downstate Medical Center has associated being overweight with lower levels of a molecule, N-acetyl-aspartate (NAA) in the hippocampus. This molecule is associated with healthy brain cells, and as the hippocampus is the part of the brain that regulates memory, emotions and cognition, lower levels of it signifies that overweight individuals may have poorer memories, less emotional control, and lower cognitive performance levels than individuals of a normal weight.

Dr. Jeremy D. Coplan, a psychiatry professor and leader of the study, says, “the relevance of the finding is that being overweight is associated with specific changes in a part of the brain that is crucial to memory formation and emotions, and probably to appetite.”

He adds, “whether low NAA is a consequence of being overweight, causes being overweight, or a combination of both remains to be determined. Future studies are being planned to focus on whether weight loss leads to an increase in NAA.”

While research as to whether or not NAA can increase with weight loss has yet to be performed, a 2013 study performed at Umea University in Sweden found that weight loss can indeed lead to improved memory.

The experiment, led by PhD student Andreas Pettersson, placed 20 postmenopausal, overweight women on healthy diets for a duration of six months. Before and after the diets, the researchers tested the women’s ability to create new memories by having them memorize pairs of faces and names that they had never seen before, and later to accurately identify the first letter of the name associated with each face, during a functional MRI. The type of memory that was tested is known as episodic memory, which is a type of event-specific memory.

After six months, the researchers found that the average weight of the women dropped from 188.9 pounds to 171.3 pounds. They also found that their memories had improved, which was reinforced by the brain activity observed on the post-experiment MRIs.

One notable discovery was that after eating a healthy diet for six months, the women were able to more efficiently retrieve the episodic memories. Pettersson summarizes, “our findings suggest that obesity-associated impairments in memory function are reversible, adding incentive for weight loss.”

These two studies further underscore the downfalls of carrying too much body weight. However, there is evidence that with healthy weight loss, much of the damage done to the body and mind can be healed.