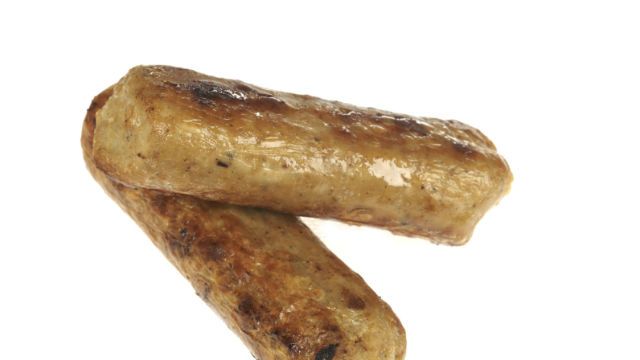 Passing by the frozen food section of your local grocery store or health food retailer, you may have seen meals packaged with a bright orange sign reading “Quorn.” This meat substitute, sold in the US since 2002, has become a popular vegetarian protein source. But, is it healthy?

Quorn is a processed version of the Fusarium venenatum fungus, originally developed in 1985 by Imperial Chemical Industries in Great Britain. The fungus is grown in large vats filled with sugars and nutrients, a process which results in a pasty protein product.

The company advertises the product as high-protein, high-fiber, low-fat, low-calorie and low-sodium. However, the health effects of Quorn are largely untested, and the tests that have been performed have revealed some troubling results.

Quorn has been found to trigger severe allergic reactions in some individuals, including forceful vomiting and anaphylactic shock. According to the Center for Science in the Public Interest (CSPI), 2,000 adverse reaction reports have been attributed to this product. The CSPI also states that in one of the manufacturer’s studies, 20 out of 200 people who ate Quorn complained of nausea or stomach pain.

Interestingly, the “venenatum” part of the name “Fusarium venenatum” is Latin for “filled with venom.” Whether it is the fungus itself that is causing the adverse reactions, or the processed used in its manufacture, is so far unclear, because limited testing has been done. Frighteningly, some people eat this product on a regular basis.

When it comes to health, an excellent rule of thumb is to avoid processed foods like the plague, and Quorn is no exception. If you are looking for a great vegan source of protein, there are many whole, natural foods in the plant kingdom to choose from – either individually or in combination. Another protein option is bee pollen, which is made up of 40 percent protein, and is filled with nutrients.

As far as Quorn – it is processed, there are too many unknowns, and what we do know makes us recommend leaving it on the shelf.