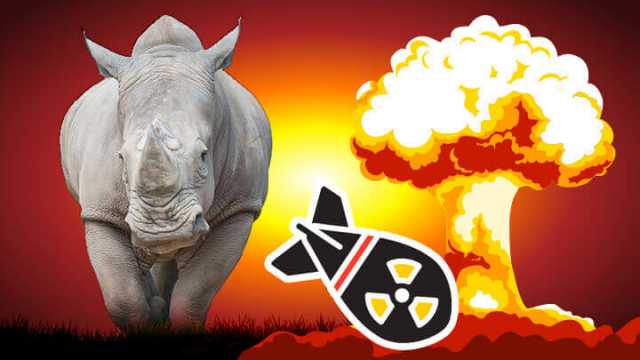 Hong Soon-kyung, a former envoy to the country’s Thai embassy, says North Korea is helping to fund its nuclear arms program through illegal wildlife trafficking. Apparently, North Korean diplomats in Africa buy rhino horns and other illegally trafficked wildlife parts from poachers. They then smuggle them into China or Vietnam. Authorities rarely search the bags of diplomats, reducing the risk taken by those doing the smuggling.

Hong Soon-kyung defected to South Korea in 2000 and has since been speaking out against the actions of his former country. He states that all North Korean embassies are forced to fend for themselves through illegal smuggling. This includes obtaining drugs, illegal wildlife or other items, since they do not receive any funding from North Korea.

Illegal trading to turn a profit

“What they do is illegal trading. What I did, for example, is smuggle tax-free alcohol and cigarettes and sold them,” he stated in reference to his time as a diplomat in the Thai embassy. “In Africa, they sell material such as rhino horn and teak to China, and that’s the way they gain money.”

In addition to using funds generated from smuggling to self-finance the embassies, diplomats make sizeable contributions to the central government in North Korea. Unfortunately, it is difficult to estimate the amount of revenue earned through these operations. It’s also difficult to tell how much of these funds are used to build up North Korea’s nuclear arms program. 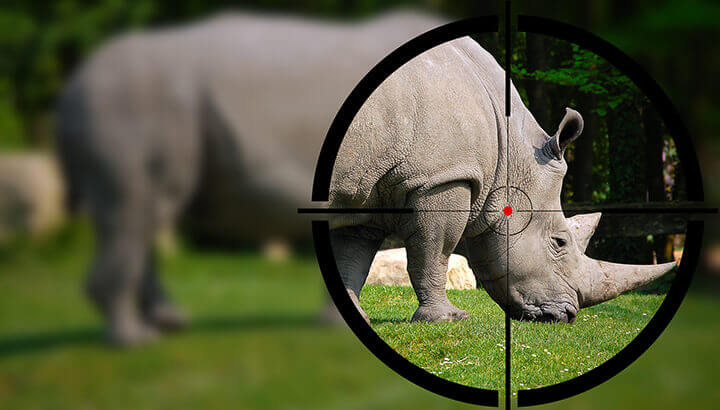 The Global Initiative Against Transnational Organized Crime issued a report on the issue last year. “North Korean embassy officials have been implicated in 16 of the 29 cases involving diplomats that we have identified in a variety of sources dating from 1986,” it stated. “It is likely that many more cases of diplomatic involvement in the illicit trade have gone undetected and unreported.”

Unfortunately, since they are rarely searched, it is impossible to know how prevalent a role diplomats play in the illegal wildlife trade. It does appear certain, however, that North Korean diplomats are supplying one pathway from poacher to black market.

The report “Beyond Borders: Crime, Conservation and Criminal Networks” details North Korea’s use of diplomats as an organized crime ring since the 1970s. “North Korea possesses sophisticated smuggling capabilities developed from years of transnational criminal activity, driven by economic necessity and justified with ideological veneer,” the report says. The North Korean agency said to govern these rings is thought to be named “Bureau 39,” “Agency 39” or something similar.

Caught in the act, released without charge

Pak Chol-jun, a political counselor in North Korea’s South African embassy in Pretoria, was stopped by police in 2015. Police searched his vehicle and found 4.5 kilograms of rhino horn and over $100,000 in cash. The estimated value of the rhino horn was $180,000. His car was marked as a diplomatic vehicle, making it fortunate that he was stopped at all.

Also in the car was Kim Jong-su, a suspected North Korean spy who had been teaching martial arts in South Africa for the better part of a decade. The passports for both men showed they had made multiple trips to both Mozambique and Namibia. Neither man was charged and they were free to travel back to South Africa.

Shortly after returning to South Africa, Kim Jong-su went to Pyongyang. He used the pretense of “visiting family.” Pak Choi-jun stayed in the country until November 2015. That’s when the South African government informed the North Korean embassy he had 30 days to leave the country or be declared a “persona non grata” — i.e., unwelcome.

Rhino poaching at a crisis point 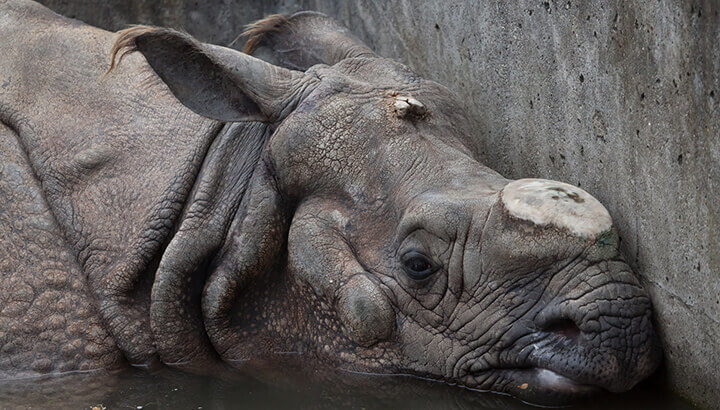 Despite growing public awareness of the issue, rhino poaching is on the rise. In 2015, the amount of rhinos poached in Africa increased for the sixth straight year in a row. Poachers killed 1,338 rhinos in Africa in 2015. There have been 5,940 rhinos deaths since 2008.

Poaching can be big business for those with few other employment options in parts of Africa. Poachers are now more sophisticated than ever, often using helicopters and night-vision technology. Unfortunately, poachers are often equipped with more resources than park rangers tasked with protecting the wildlife.

To be a park ranger is to risk your own life. According to the international organization “Global Conservation,”  more than 1,000 park rangers have been killed in attempts to prevent poaching in the last 10 years. These are lives lost due to a false belief that rhino horns, elephant tusks or other wildlife parts hold medicinal value.

The fact that revenue generated from this trade may be feeding into the buildup of weapons of mass destruction adds another layer onto this already-frightening story.

As with many things in North Korea, we are not sure of the size and capability of the nuclear arms program. We know they conducted two tests of nuclear weapons in 2016. However, it is not known if the country has made the nuclear weapons small enough to fit on a missile, which could then be used against other countries. There is no consensus on how close they are to developing nuclear weapons that could reach the United States.

Professor Siegfried S. Hecker from Stanford University, an expert in North Korea’s weapons programs said the country’s ability to develop a nuclear warhead small enough to fit on a missile that could strike the United States is still a long way off.  “Perhaps five to 10 years, but likely doable if the program is unconstrained,” he said.

There’s enough worrying evidence of North Korea using illegal wildlife poaching and smuggling operations to fund weapons of mass destruction. That means that every time we stop poaching, it prevents the country from increasing its nuclear program. 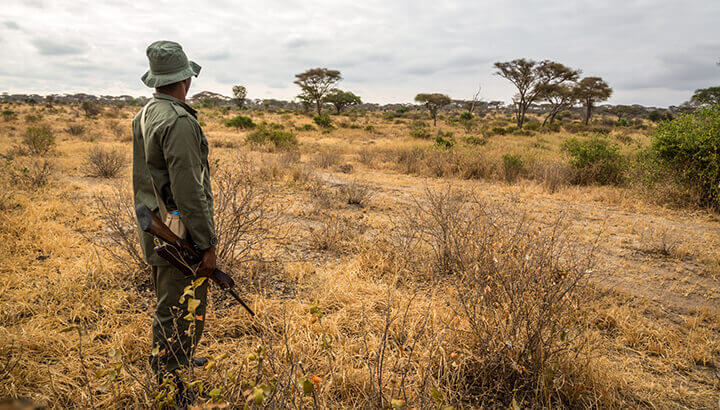 One way to help protect animals from poaching is to support the park rangers across the world. They risk their lives to stop the illegal wildlife trade. You can support Global Conservation in their efforts to protect park rangers by making a secure donation here.

You can stay up-to-date on the work being done by the Global Initiative Against Transnational Crime. The organization is tracking North Korea’s crime syndicate. Subscribing to the email list here.

You can help the World Wildlife Fund in their efforts to stop the wildlife trade. This includes developing new cameras and other anti-poaching technology. Donating or subscribe to the work here.

You can also help spread awareness of this issue by sharing this article with your friends, family and contacts. We all have a reason to help stop the illegal wildlife trade. It’s for the animals themselves and simply to live in a peaceful world.