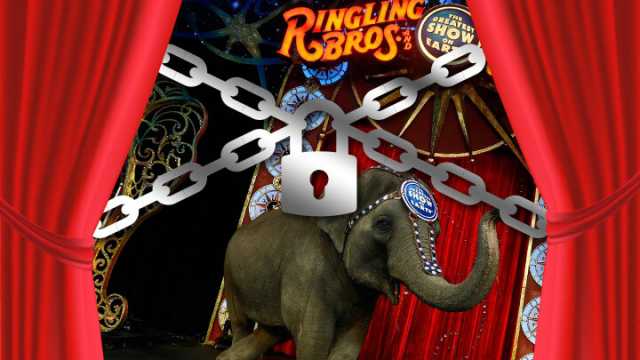 After 146 years in business, the “greatest show on earth” is bringing down the final curtain for good. For some, the news may come as a bitter disappointment. But for animal rights groups, the news can’t come soon enough. But, before they take their final bow, the circus will perform 30 shows across the United States between now and May.

For years, the elephants were the star attraction at Ringling Bros. shows. But due to increasing criticism from animal rights groups, the elephants were eliminated from the show entirely. Ticket sales fell. And that, coupled with high operating costs, made the circus an unsustainable business, said Kenneth Feld, chairman and CEO of Feld Entertainment, which has owned the circus for the last 50 years.

“After much evaluation and deliberation, my family and I have made the difficult business decision that Ringling Bros. and Barnum & Bailey® will hold its final performances in May of this year,” Feld wrote on their website.

Over the years, several animal rights groups like PETA routinely criticized Ringling Bros. for forcing animals to perform in cruel and unnecessary ways. PETA dubbed the circus “the saddest show on earth.” The organization warns other circuses, roadside zoos and wild animal exhibitors, including marine amusement parks like SeaWorld, to take note.

“Society has changed, eyes have been opened,” says PETA. “People know now who these animals are, and we know it is wrong to capture and exploit them.” 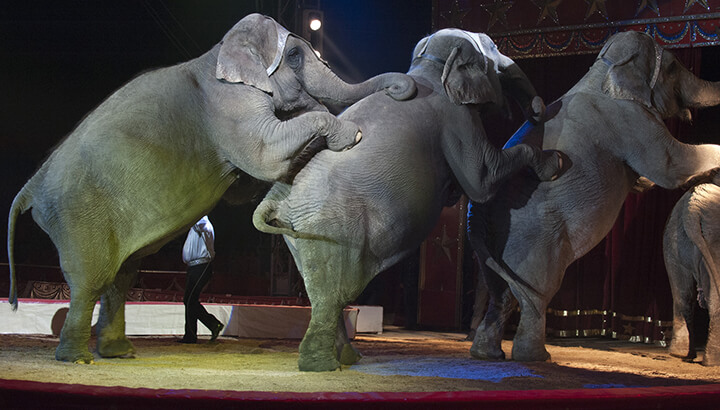 In 2014, animal rights groups, including The Humane Society of the United States (HSUS), were dealt a hard blow when Feld Entertainment won $15.75 million in settlements. According to a press release by Feld Entertainment, this ended a 14-year fight over allegations that circus employees mistreated elephants. Elephants were the symbol of the Ringling Bros. ever since Barnum brought an Asian elephant named Jumbo to America in 1882.

However, last May, after another long and costly legal battle, Ringling Bros. removed the elephants from the circus and moved the animals to the Center for Elephant Conservation in Central Florida — owned by Ringling Bros. 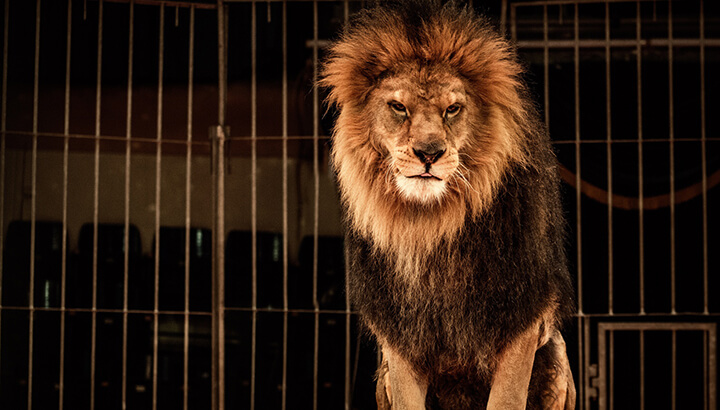 The Humane Society applauded the company for its decision to shut down the circus. The move ended “146 years of coercive, inhumane wild animal acts that were at the center of the show,” they said. Yet, for animal activists or anyone who opposes wild animal acts, the change didn’t come fast enough.

“It’s just not acceptable any longer to cart wild animals from city to city and have them perform silly yet coercive stunts,” said Pacelle. Although bittersweet for the Feld family, Pacelle applauds the company’s decision to move away from an institution grounded on inherently inhumane animal acts.

This is a clear message for all other wild animal-type shows. Today, people are better informed about the exploitation and abuse animals endure for the sake of entertainment. Declining ticket sales are a sign of the times. At present, approximately 17 countries have outlawed circus acts that feature wild animals, according to CBC News. However, the practice remains legal in the United States. Hawaii is set to be the first state to ban circus acts. And over a dozen municipalities have passed their own prohibitions.

As the final curtain is drawn, The Humane Society urges Ringling Bros. to provide the animals with a lifetime of care “in the most ethologically suitable environments available for them in their remaining years.”