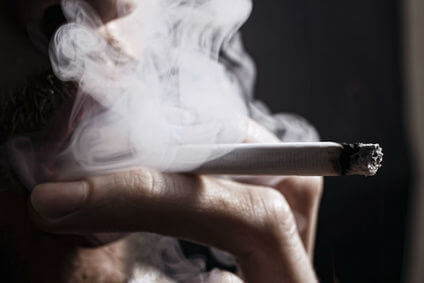 It is common knowledge that smoking is extremely detrimental to our health. Most of us also know that secondhand smoke carries dangers, as well. However, the number of children and adults killed worldwide by secondhand smoke is staggering.

According to a study by the World Health Organization (WHO), approximately 600,000 people around the world, or about 1 in 100 people, per year die from causes related to secondhand smoke. Almost one third of those that die from secondhand smoke are children.

Data collected from 192 countries by the WHO reports that about 40 percent of children, 35 percent of women and 33 percent of men regularly experience exposure to secondhand smoke indoors. Aside from the fatalities, children who are exposed to secondhand smoke are at a higher risk of asthma, pneumonia, bronchitis and decreased lung functionality.

With about 5 million people each year dying from first-hand smoke, it is appalling that anyone would smoke inside their home and expose non-smokers, especially children, to secondhand smoke, with the dangers being so prevalent and so well-researched.

The following are a few tips on how to avoid secondhand smoke. Although many of these may seem obvious, as indoor smoking continues to be such a widespread occurrence, they are worth noting.

Do not let anyone smoke inside your home, even near an open door or window: If you have friends who smoke in their homes, do not meet up with them there unless it is an absolute emergency. Socialize with these friends in a non-smoking home, in public, in a non-smoking location or outdoors.

Avoid bars and other establishments where smoking is permitted: If your children go to a babysitter’s house or attend in-home daycare, take extra care to make sure that no one there smokes inside.

While it may be difficult to ask someone not to smoke around you or your loved ones, especially if they are a respected family member, it is worth it to your health to avoid breathing in their exhaust fumes.