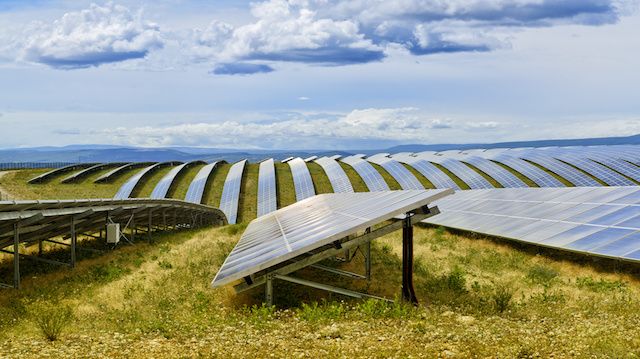 North Carolina is fourth in the nation when it comes to solar power investment, according to a 2015 report titled “The Solar Economy: Widespread Benefits for North Carolina” from Duke University. However, a Woodland Town Council meeting in Northhampton County, North Carolina, rejected plans for a new solar farm in the region. According to the Roanoke-Chowan Herald-News, the majority of residents from Woodland did not see the illuminating benefits of the proposed solar farm.

Brent Niemann, a representative from Strata Solar Company — the proposed contractor for the solar farm — assured residents in the council meeting that the only sunlight utilized would be that which hit the panels directly. “The panels do not draw additional sunlight,” Niemann stated, according to media reports.

Despite the obvious potential for regional and national benefits associated with solar farms, the Woodland Town Council voted against the proposal for construction. In North Carolina, solar farms employ roughly 3,100 people and account for 161 companies, according to the 2015 Duke University report. 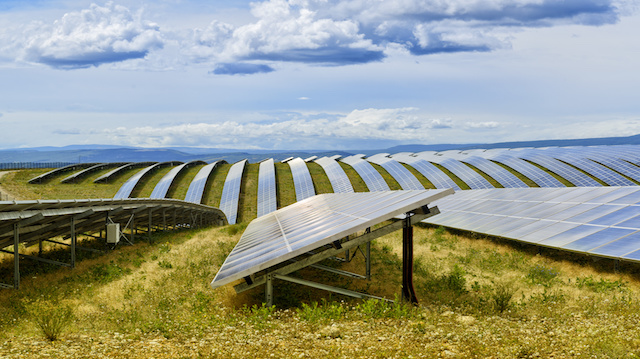 So why the veto in Woodland? “People come with hidden agendas,” Jane Mann told Roanoke-Chowan Herald-News. “Until we can find if anything is going to damage this community, we shouldn’t sign any paper.” In more ways than one, Jane Mann is correct. Oftentimes, big corporations swoop in on small towns and exploit them for profit.

But solar power as a potential evil?

Solar farms are quite possibly one of the best options the world has when it comes to alternative energy sources. Harnessing the power of the sun to convert it into electricity is far less harmful than burning fossil fuels for energy. A study published in Renewable and Sustainable Energy Reviews (2011) found that even the clearing of forests in order to make room for solar farms was in fact beneficial when comparing the impact of CO₂ emissions. The study concluded, “None of the impacts are negative relative to traditional power generation.”

Would you support a solar farm in your community?