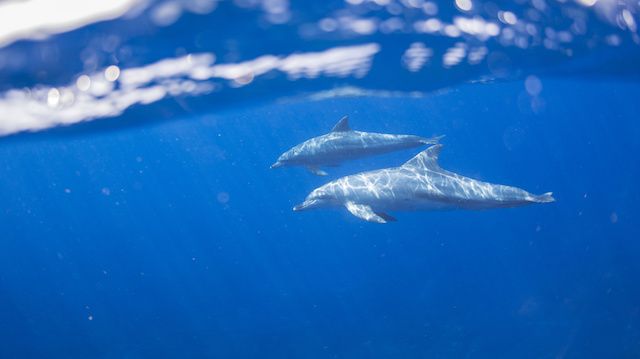 Research published this month in Scientific Reports examined data on polychlorinated biphenyl (PCB) concentrations in more than 1,000 marine mammals. Tissue samples from European orcas, striped nose dolphins, bottlenose dolphins, and harbor porpoises were all analyzed in the research. However, the research could be too little too late as European sea mammals, such as whales and dolphins, may already be pushed to the brink of extinction.

Scientists suggest that the high levels of toxins, such as PCBs, in European waters have had damaging and possibly irreversible effects on the reproductive function of whale and dolphin populations. One pod of orcas off the coast of the U.K. has been slowly declining in numbers. The females have failed to produce a single calf in nearly three decades, according to reports. According to the Hebridean Whale and Dolphin Trust (HWDT), there are only nine orcas left off the west coast of the U.K., with dolphin numbers at roughly 40.

The concentration of PCBs found in the marine mammals analyzed in the study was extraordinarily high, and far more than needed to cause reproductive issues, among other health problems. What was puzzling to researchers is that PCBs have been banned in the U.K. and the European Union since the 1980s. So how could this be happening?

“The answer to that is neither easy nor straightforward,” Dr. Paul Jepson, lead author of the study and researcher at the Zoological Society of London told reporters. “But mitigation measures should really involve dealing with historic and current industrial uses in old equipment, transformers and things, in electrical equipment, PCBs leaking out of landfill into rivers, PCBs in marine sediments, which are often dredged to keep shipping lanes open, which makes them more bioavailable to get into the marine food chains.” 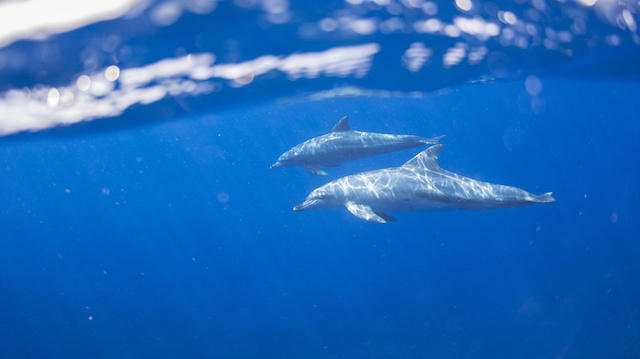 According to Jepson, the PCBs are ingested via various food sources, for example, other sea life lower on the food chain. After digestion, most of the PCBs are stored in the fatty blubber of the marine mammals. Once the PCBs are stored in the blubber, the toxins can later be passed from mother to calf during nursing. This passing of PCBs may result in the death of a calf, since the young are more vulnerable and weak. The negative impact on reproduction for these mammals is therefore twofold: the PCBs can cause enough damage to reproductive function that they are unable to reproduce; or if a female is able to reproduce, her milk may contain enough PCB contamination to threaten the life of her calf.

Mitigation efforts may also be a bust, since much of the damage has already been done. “Despite regulations and mitigation measures to reduce PCB pollution, the levels are so high they will have toxic effects,” Jepson added. In the U.S., PCB concentrations in marine mammals have decreased since the 1980 ban. However, other European countries, including Spain and France, are also seeing similar issues in their whale and dolphin populations.

What can be done if experts think that mitigation and regulation efforts are too late?