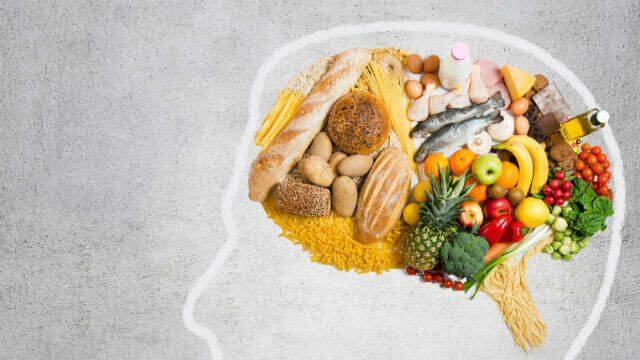 One of the biggest obstacles that people transitioning to a healthy lifestyle face is cravings for unhealthy foods. Although many people try to overcome these cravings through sheer willpower, given that 95 percent of dieters regain the weight they’ve lost, willpower alone is clearly not enough to stick to a healthy eating plan.

However, this doesn’t mean that transitioning to a healthy lifestyle is impossible, it simply means we need to change how we’re doing it. New studies are proving what healthy people have known for a long time: health is a habit. So, in the same way that you can train yourself to wake up at a certain time each morning, and brush your teeth each night before bed, you can also train yourself to eat—and even to crave—healthy foods.

Recent research published in Frontiers of Psychology demonstrated that when rats ate a diet high in junk food, their appetite for healthier foods was reduced. The researchers who conducted the study suggested that the same dynamic happens in humans. The more junk food we eat, and the more we use it as a reward, the more we crave—no matter how hungry we are or how many calories our bodies actually need.

As scary as this may seem, it also implies that the opposite is true: we can train our brains to crave healthy food. This is exactly what another recent study, published in Nutrition and Diabetes, has shown to be possible.

The study divided its participants—all overweight or obese—into two groups. One group participated in a behavioral intervention program, where they ate a healthy, high fiber and protein, portion-controlled diet. The other group was a control group, not on a special diet.

At the beginning and end of the study, MRIs were taken of the participants’ brains to observe the response of the reward center of the brain—the striatum—when viewing photos of healthy and unhealthy foods.

At the end of the six-month study, not only had the participants following the healthy diet lost an average of 14 pounds, the way their brains responded to the images of healthy and unhealthy food had actually changed.

Whereas at the start of the study seeing images of high calorie, fatty, and sugary foods had caused a lot of activity in the striatum, at the end of the study this area of the brain responded less to the unhealthy foods, like french fries, and more to the healthy foods, like salads. This change did not happen for the group who did not follow a healthy diet.

Based on this difference between the two groups, the researchers came to the conclusion that following a healthy diet for six months rewired the participants’ brains to crave healthy, rather than unhealthy, foods. Through following a healthy diet, the patients had trained themselves to see healthy foods like grilled chicken and salads as rewarding, as opposed to fast food items and ice cream.

So, the next time you crave something you know isn’t good for you, remember, you do have the power to train your brain, and your taste buds—simply by choosing the healthier option.