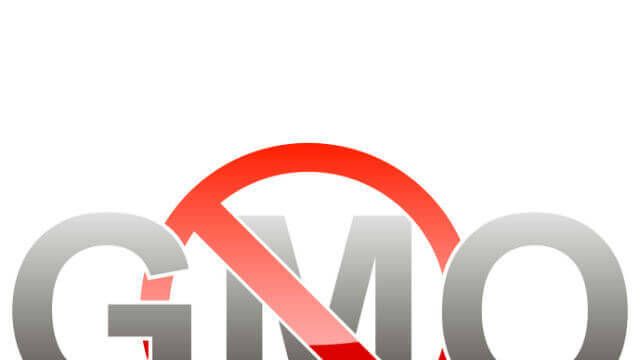 In an encouraging piece of news from Costa Rica earlier this month, the nation’s Constitutional Chamber of the Supreme Court has ruled the approval process for genetically modified organisms to be “unconstitutional.”

According to Chief Justice Gilbert Armijo Sancho, who was responsible for penning the decision and position of the court, the ruling was decided based on the secretive tactics displayed by biotech companies in getting their crops approved. This secrecy is looked at by the court as a violation of the constitutional right to freedom of information, the Chief Justice wrote.

Now that the ruling has been made, all GMO projects set for approval are being paused, until their approval process is found to be within constitutional guidelines. Future projects will also have to abide by this. Unfortunately, the ruling does not affect GMOs already approved in Costa Rica.

In a press release regarding the ruling, the Costa Rican Federation for Environmental Conservation (FECON) stated:

“This guarantees that the procedures to authorize GMOs from now on will be accessible to all individuals, which will allow opposition that guarantees the cultivation of these crops will not disrupt the balance of ecosystems or the public health.” 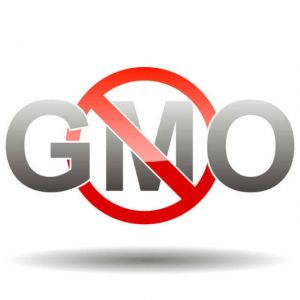 Indeed, in the United States, where secretive GMO approval projects run rampant, we have already had issues with the balance of ecosystems, and with threats to public health. As we have reported , rootworms have already become largely resistant to Bt corn, and weeds are becoming resistant to roundup, leading farmers to spray more and more dangerous pesticides and herbicides in their efforts to destroy them.

Also, who could forget the instances of GMOs being found where they are not welcome – such as intermingling with both conventional and organic crops? It’s a vicious cycle: a GMO seed gets approved through a shady process, the seeds spread beyond their limitations, and healthy crops are compromised. Lather, rinse, repeat.

It seems like the US has at least one lesson it could learn from Costa Rica.