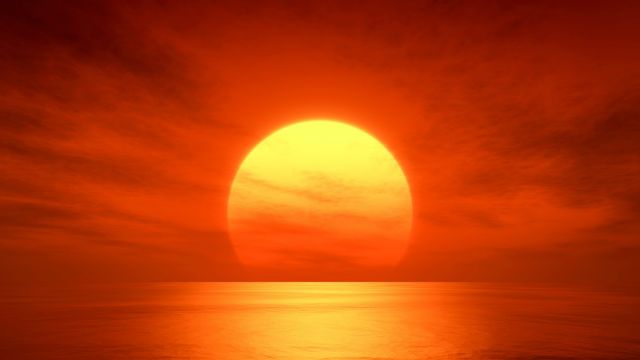 An undergraduate student at the University of Buffalo has developed a technology that truly has the potential to change the world for the better.

Deshawn Henry, a sophomore in the civil engineering program, is the inventor of the new “water lens,” which kills 99.9 percent of pathogens in water using inexpensive materials and the power of the sun’s rays.

The water lens is in essence a six-foot magnifying glass, and is constructed of plastic sheeting stretched over four wooden legs. By placing water in a container underneath the lens, the device concentrates the rays to a focal point, which heats the water to between 130 and 150 degrees Fahrenheit in just over an hour. The device must be moved throughout the day as the sun makes its way across the horizon.

Once it is built, nothing needs to be done except adding the water, and positioning the water lens into direct sunlight. The materials could be easily acquired for very little cost, and this device could prove to be monumentally useful for people who need it the most in developing nations.

While the current design only heats one liter of water at a time, Henry, who is supervised by professor James Jensen of the Department of Civil, Structural and Environmental Engineering, will now be working on a larger version capable of heating more water. Henry and Jensen estimate that a family of five would need about three times the water that is currently able to be treated.

Henry states, “the water lens could have a huge impact in developing countries. Millions of people die every year from diseases and pathogens found in unclean water, and they can’t help it because that’s all they have. Either they drink it or they die.”

Jensen adds, “Deshawn’s work would allow a family in sunny regions to treat drinking water without having to expend energy or rely on imported technologies.”

Kudos to Deshawn Henry; this invention could go far.