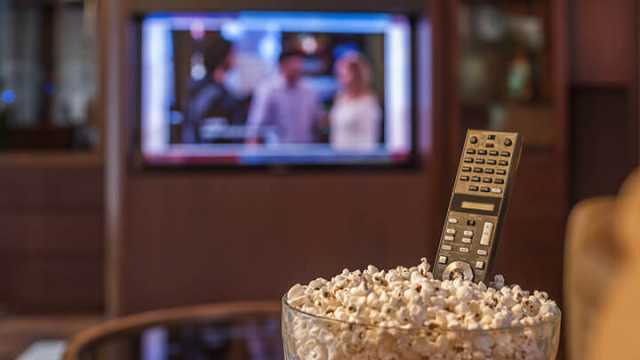 For most people, streaming is a relatively cheap form of entertainment. But now, some cities throughout the U.S. are calling streaming a utility — like water and electricity — meaning they want to tax it. So, whether you’re binge-watching “The Good Wife” or “Game of Thrones,” you should ask yourself, are you willing to pay the tax?

California cities looking for a tax grab on streaming services

Just when you’ve ditched the high price of cable and moved over to streaming video, here comes a proposed “Netflix tax.” The Pasadena city council recently announced a 9.4 percent tax on streaming video, calling it a utility. That means all streaming services would be treated as traditional utilities. And, for those people who subscribe to more than one service — like Netflix, Amazon Video and HBO — that’s a separate tax for each service.

But are streaming services utility services? Not in my book. But for many public officials, the move is justified. They argue that cities are losing money due to the removal of cable and phone services from many households. It’s unfair, suggest officials, that people who get their video through cable television are taxed while those who stream don’t.

For Pasadena, the move seems to come about after voters modernized a law to tax cellphones — like landlines — in 2008. But residents probably didn’t anticipate that it could be applied to streaming. Forty-one California cities now have the same laws, according to CBS News.

Robert Callahan, executive director of the Internet Association, believes cities could be violating federal law since the government doesn’t allow tax on the internet. Utilities are water, electricity and sewers, argues Callahan. Websites and apps don’t fit that mold.

But that didn’t stop cities like Chicago from adding a nine percent tax onto popular streaming services. Now, residents are suing the city, claiming that they are being harmed since the amusement tax makes them pay more for streaming services. In a claim that may have national significance, the tax violates the federal Internet Tax Freedom Act, suggests Fortune. States and cities are forbidden from imposing discriminatory internet-only taxes.

Subscribers claim the tax is illegal because it treats streaming differently from DVD-by-mail services. Additionally, it levies a higher rate than various live forms of entertainment. But the city says it will fight back, according to the Chicago Tribune. The “Netflix tax” is expected to bring in $12 million annually.

Meanwhile, as of August 1, Pennsylvania has been charging a six percent tax on downloads and apps. And that tax grab is reported to bring in a cool $47 million in 2016-2017, suggests PennLive.

Are you ready to be taxed?

In my humble opinion, a 9.4 percent tax is too high, particularly for those people who subscribe to many apps and streaming services. Implementing such a tax might mean subscribers now have to pick and choose services. That would result in lower revenues for some streaming providers. Providers, therefore, may have to reduce prices to accommodate the new tax or risk losing their audience.

On one hand, you can certainly understand why cash-strapped cities are moving towards implementing Netflix taxes. But for many, these streaming services are more than just entertainment. Streaming video content online is fast becoming the most accessible way to devour entertainment. We’re increasingly becoming a civilization engrossed in uninterrupted (unhealthy) periods of “binge-watching” television.

But, good or bad, streaming video is here to stay. We know it, big business knows it and the U.S. government surely knows it. Therefore, there’s a good chance this entertainment/utility tax is also here to stay. Time will tell.