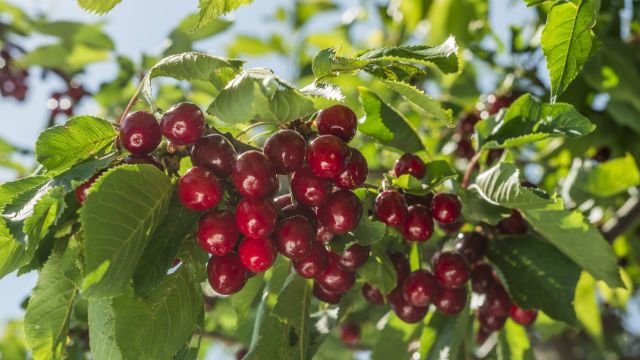 You have very likely noticed a significant increase in the cost of many foods this summer, especially for produce grown in California. Unfortunately, with the current state of California’s drought, it does not look like these prices will be lowering anytime soon.

This year’s drought in California is being called one of the worst in the history of this country. For the past three years, California has experienced low levels of rainfall, and now, over 80 percent of the entire state is experiencing conditions of extreme drought. This has had many consequences so far, including wildfires sweeping through the region, and very high water prices, as there is little to go around.

In California’s Central Valley, an important agricultural hub, farmers are paying up to ten times more for water than before the drought hit. The San Joaquin Valley has experienced the worst water shortages, according to the California Farm Water Coalition. Even the recent thunderstorms in California have done virtually nothing to ease the emergency drought conditions. 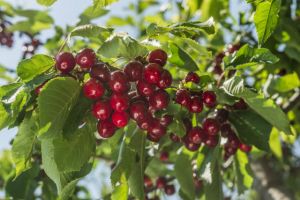 In the face of this drought, farmers in California can either plant less crops, or pay through the nose for water in order to irrigate their regular crop size. Either way, consumers end up paying more for foods grown in California.

Mark Svoboda of the National Drought Mitigation Center states, “the bottom line is, there’s a lot of ground to make up. Mother Nature can’t put it back that fast.”

Since many of our favorite foods currently come with high price tags, if we are on a budget, we are going to have to shop smarter. Check out our suggestions for eating healthy in the face of escalating food costs, and let’s all hope that California sees some much-needed rain in the near future.