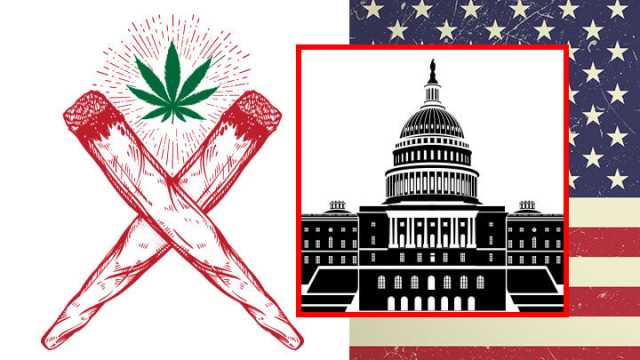 Marijuana activists say they hope to spice up Donald Trump’s upcoming inauguration ceremony with a few joints — 4,200 to be precise. The joints will be handed out by activists from the DC Cannabis Coalition (DCMJ) as part of the organization’s efforts to promote legal cannabis. Their event, “Trump 420,” will begin on the west side of Dupont Circle, Washington DC at 8 a.m. on January 20, where the public is invited to have a cup of coffee or tea. They then plan to march down to the National Mall.

The group said everyone is invited for what will hopefully be a “smokin’ fun time.” They said in a statement, “Along the way, we’ll hand out 4,200 joints of legally grown cannabis.” The number of joints is a reference to National Weed Day, which is celebrated by marijuana enthusiasts every April 20. They continued, “At four minutes and 20 seconds into President Trump’s speech, we’ll light up!” 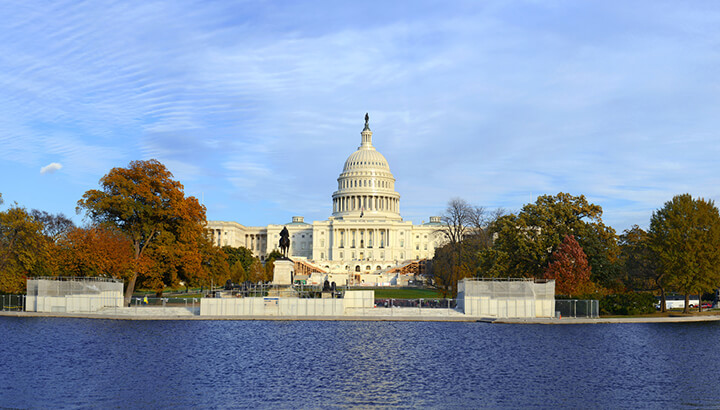 The DCMJ said they hope to see Trump endorse legalization of marijuana use nationwide. “We legalized cannabis in Washington DC and we are not going to let anyone take that away from us! This is an outreach opportunity to show President Trump’s supporters we are the marijuana majority!”

Marijuana use has been partially legal in DC since early 2015, though there remains heavy restrictions. Individuals over the age of 21 are free to possess two ounces of marijuana and grow a limited number of plants for personal use. However, much of DC is technically federal land, where marijuana remains totally banned.

One of DCMJ’s co-founders, Adam Eidinger, said the official rally route is entirely on DC land, as to keep rally goers free from any legal issues. However, individuals are free to protest on federal land if they want to make a statement.

Trump himself has held contradictory positions on marijuana legalization. During his presidential campaign, he said the issue should be devolved to the states — mirroring Hillary Clinton. However, he has also labeled Colorado’s legalization framework as “a real problem.” Colorado is widely viewed as a model for marijuana advocates both nationwide and internationally.

Meanwhile, Trump’s pick for attorney general, Jeff Sessions, is fervently opposed to marijuana legalization. Sessions once famously stated he felt the KKK was “okay until I found out they smoked pot.” Also according to Sessions, “Good people don’t smoke marijuana.”

During a Senate hearing last April, Sessions stated, “We need grown ups in Washington to say marijuana is not the kind of thing that ought to be legalized.” During the same hearing, he claimed marijuana is a “gateway drug.” He added, “you’ll see cocaine and heroin increase more than it would have.”

The claim that marijuana is a gateway drug (i.e., habit forming) was discredited a quarter of a century ago by a study from the Institute of Medicine. Additionally, studies have repeatedly shown the most common gateway drug is alcohol.

With new attorney general, the future of marijuana is unclear 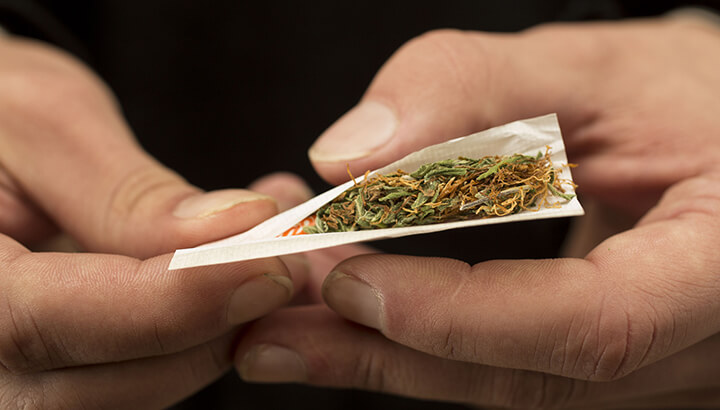 Eidinger said many marijuana enthusiasts are preparing for the worst. Sessions might preside over a nationwide crackdown to roll back the gains of recent years. “We are looking at a guy who as recently as April said that they are going to enforce federal law on marijuana all over the country. He said marijuana is dangerous,” said Eidinger.

Despite Session’s comments, many marijuana activists remain hopeful the Trump administration will avoid the possible political backlash from seeking to roll back state-level decisions on the matter. Tom Angell from Marijuana Majority told Business Insider:

“While the choice certainly isn’t good news for marijuana reform, I’m still hopeful the new administration will realize that any crackdown against broadly popular laws in a growing number of states would create huge political problems they don’t need and will use lots of political capital they’d be better off spending on issues the new president cares a lot more about.”

Back in DC, another of DCMJ’s co-founders, Nikolas Schiller, said their upcoming rally goes beyond political battle lines.

“This is not a protest against Trump at all. It’s an awareness-building activity,” he told the UK’s Independent. He continued by explaining that everyone can partake in a joint or two. He also said it doesn’t matter what political affiliation you are. “The main thing is to show that cannabis reform is not a partisan issue,” Schiller said.