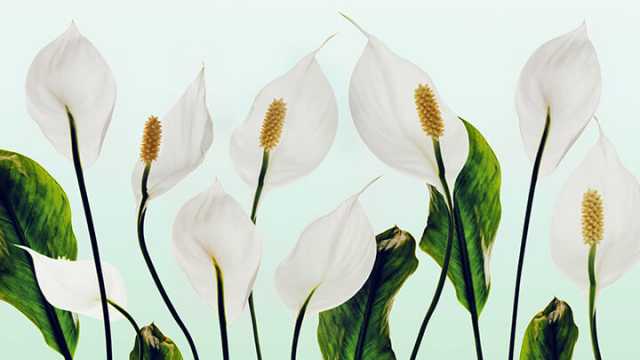 When NASA first published its “Clean Air Study” in 1989, it recommended the use of several indoor plants to remove toxic agents from the air. If you are wondering why NASA was heading the study, it’s because researchers were originally looking at ways to improve the indoor air quality inside of space stations, and figured their findings were relevant to other indoor areas as well. In general, when NASA has something important to say, it’s most likely a good idea to listen — those people went to space, they know a thing or two.

There is a phenomenon often referred to as “sick building syndrome” which falls under the category of syndromes that are impossible to prove and impossible to disprove based on currently available data. Basically, this syndrome involves the onset of symptoms such as headaches and dizziness that occur when a person spends time in a particular building. The symptoms then disappear when the person leaves that particular building.

The theory is that the person is reacting to toxic agents in the atmosphere. As with everything else in health, some people are more susceptible to the symptoms than others. While it is very difficult to prove cause and effect, in this case, it would be difficult to find an expert that does not agree that the quality of the air we breathe (indoors or out) has an impact on our moods, energy levels, comfort and overall health.

As a result, NASA recommends placing one toxic agent-filtering plant for every 100 square feet of home or office space in order to keep air quality at its utmost finest. This is recommended for anyone, whether they are experiencing symptoms of sick building syndrome or not.

Here are the toxic agents that contribute to poor indoor air quality, according to NASA.

Commonly found in paints, paint remover, varnish or other substances you might put on your walls or floor. Also found in printing inks.

Most plants will remove at least one or two of these toxic agents from indoor locations, but some are more efficient than others. Here are nine indoor plants that can help improve the air quality inside of your home. 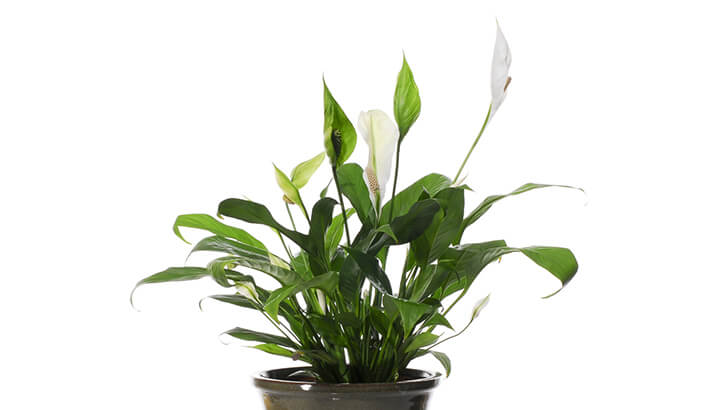 Peace lilies are one of only two plants that are effective at removing all five of the toxic agents from indoor air, as mentioned on NASA’s list. They are naturally a tropical plant but do not require very much sunlight to live. These evergreen lilies can be placed in the shade and watered once a week.

Unfortunately, while these plants are great at improving indoor air quality, they are also mildly toxic to dogs and cats. They are not recommended for homes with pets.

These colorful perennials will not only make your home look as though you have just stepped into a florist’s office, but it is the only other plant on the NASA study found to be effective at removing all five toxic agents. Water them two to three times a day and fertilize them once a month.

Unfortunately, as with the peace lilies, the ASPCA has listed the hardy garden mum as being toxic to dogs and cats.

Bamboo palms are native to the tropical Americas, but many people put them in their homes to help purify the air. While bamboo palms only filter two out of NASA’s five identified toxic agents, they are quite effective at it. Bamboo palms remove both formaldehyde and xylene. Unlike other house plants, bamboo palms are not harmful to have around pets. 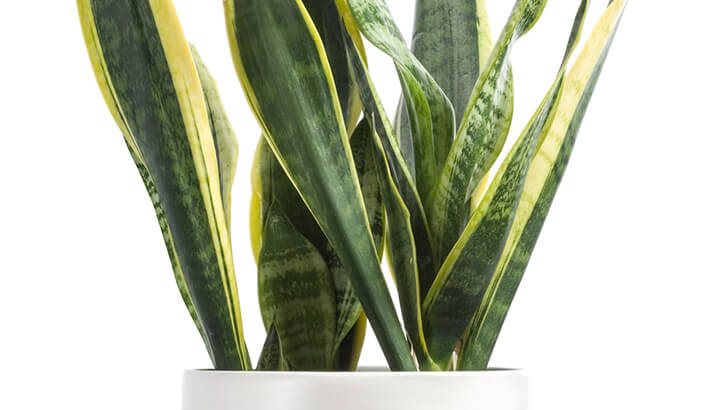 The snake plant is one of the most notable “bedroom plants,” as it is quite effective at converting carbon dioxide to oxygen. This gives your bedroom a little oxygen kick while you sleep. But snake plants, which are not made from or by real snakes, are effective at removing four out of the five toxic agents, only missing out on ammonia. They are considered harmful to pets, however.

Devil’s ivy is great at purifying your air, but also great at poisoning those who ingest it. Benzene, formaldehyde and xylene are all removed from the air by devil’s ivy. However, take care with this plant around pets, children or adults prone to eating houseplants.

The good old Boston fern is a popular houseplant, as it is safe for dogs and cats to eat (though you might not want them to do that). It is also great for improving the quality of air in your home. Specifically, this fern is effective at reducing levels of formaldehyde and xylene. 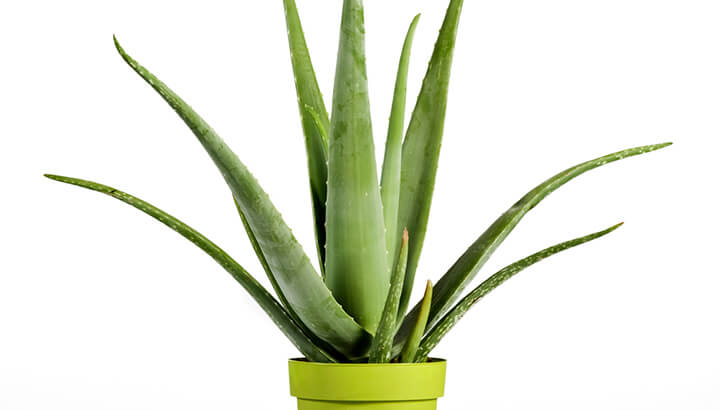 In addition to being great for your skin, aloe vera can filter out benzene and formaldehyde. Unfortunately, aloe vera is toxic to both humans and pets if ingested.

Sometimes referred to as “the song of India,” this plant is commonly found around the coastal areas of the Indian Ocean. It is effective at filtering benzene, formaldehyde, trichloroethylene and xylene. It is also toxic to pets, however.

Native to tropical areas of Asia, Chinese evergreens will filter out benzene and formaldehyde, but are also toxic to pets.

While the above-listed plants are some of the best at filtering indoor air pollution, they are certainly not the only ones. The important part to remember is one plant per 100 square feet of indoor space to keep you feeling alert and in a great mood.