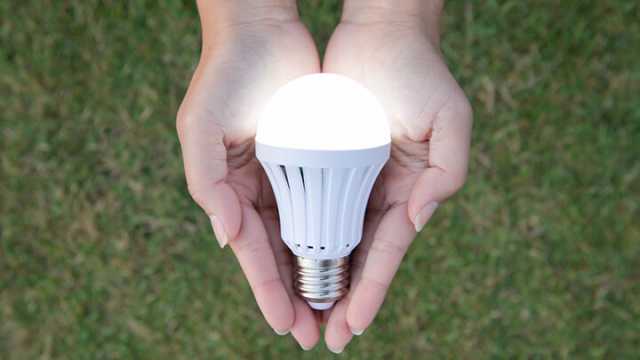 If you are late to the energy-efficient light bulb party, you better get there soon — it’s almost over.

Older incandescent light bulbs are being phased out worldwide. Brazil and Venezuela started the trend, effectively banning the sale and manufacturing of such bulbs. Since then, the European Union, Australia, Canada, the United States and others have joined the phasing-out process as well.

With incandescent bulbs out of the way, we can now safely start complaining about the environmental impact of their successors. Yes, even though new energy efficient bulbs use 75 percent less electricity, they also contain many toxic chemicals that have researchers and environmentalists concerned.

CFLs are currently the most commonly used energy-efficient bulb, but they are not without substantial risk to the environment. Like many household appliances, CFLs contain a small amount of mercury.

For some, hearing that a known neurotoxin such as mercury is in their light bulbs is discerning. Well, brace yourself because I’ve got some bad news for you: mercury is everywhere. It’s probably even in your teeth! There is actually more mercury used in the average dental filling than there is in a CFL bulb. 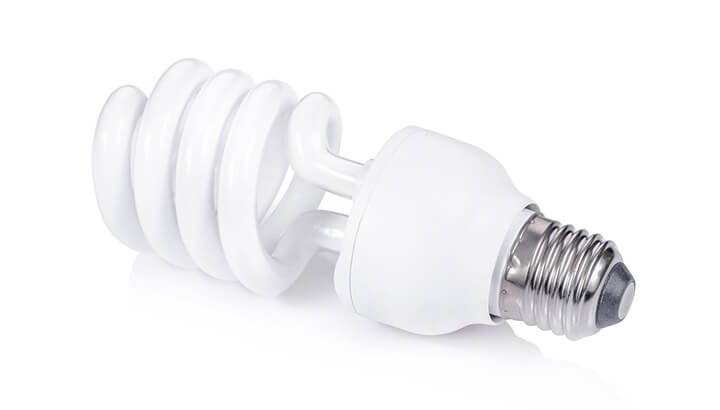 After the bulb breaks, you should be cognizant of how you dispose of it. In fact, broken or not, CFL bulbs should not go into your household trash or recycling. Unless you live in a very progressive community, CFLs are most likely not picked up in your curbside recycling program. Putting them in the trash can result in mercury leaking into groundwater, wildlife and various nooks and crannies of the ecosystem.

In response to concerns over the mercury in CFL light bulbs, many are choosing to go with LED bulbs. Light-Emitting Diodes (LEDs) use even less energy than CFL bulbs. Plus, they do not contain mercury.

Unfortunately, these bulbs cost more than CFLs do. Ultimately, an investment in LED lights will save the consumer money in the long run. However, they require more money up front to purchase, making them a difficult choice for many. 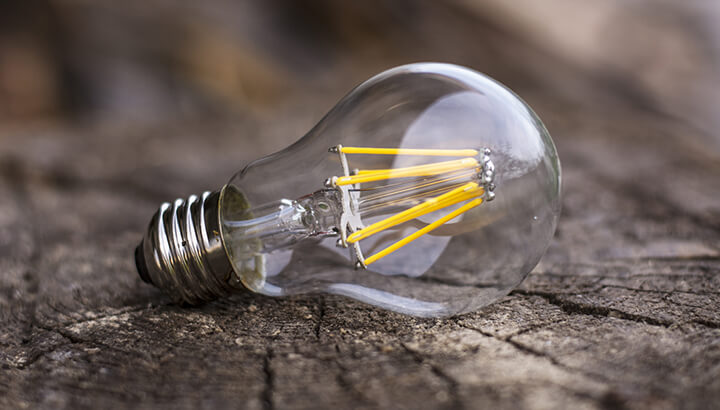 While LEDs do not contain mercury, they do have other toxic chemicals. Researchers from UC Irvine tested the toxicity of several types of LED lighting. One of the most significant findings was that red LED lights, such as those used in red traffic signals or brake lights, were found to contain eight times the amount of lead allowed in California. Lead is listed as a probable carcinogen and a known neurotoxin.

White LEDs have a lower lead content but a higher nickel content, just to spice things up a bit. Nickel is a known carcinogen and is linked with lung and nasal cancers. Researchers also found that the lights contained levels of arsenic, another known carcinogen.

“LEDs are touted as the next generation of lighting. But as we try to find better products that do not deplete energy resources or contribute to global warming, we have to be vigilant about the toxicity hazards of those marketed as replacements,” he stated to the university’s press.

In addition to concerns regarding LEDs toxicity to humans, there is also concern about the impacts these bulbs have when tossed into landfills. While they do not contain the mercury that CFL bulbs do, they do contain lead, arsenic and many other chemicals that are detrimental to groundwater, wildlife and air quality.

How to dispose of LED bulbs?

LED bulbs are most likely not recyclable through your curbside program, but you can take them directly to a recycling center near you. Retail stores, such as Home Depot, often accept LED bulbs for recycling on-site as well.

Should I be frightened of my light bulbs?

Yes, there are toxic chemicals in your light bulbs. And if an LED bulb breaks, you should clean it up with gloves and something covering your mouth and nose.

However, you’re exposed to toxic chemicals every day — air pollution, water pollution, personal care products and even brake pad exhaust. When you were a child and got sick, someone may have even stuck mercury up your butt from that thermometer.

Perhaps this article convinced you to only light your home with candles. But guess what? Burning candles emit benzene and toluene, both known carcinogens. Perhaps you are convinced to only use the light of the sun during the day. But that will expose you to a large amount of UV radiation, which will increase your chances of melanoma and other skin cancers.

See our point? Toxins are everywhere, but you should still be aware of what you’re using in your home. LEDs and CFLs are still the best options for any eco-conscious person, so long as they are recycled properly and not thrown into landfills.