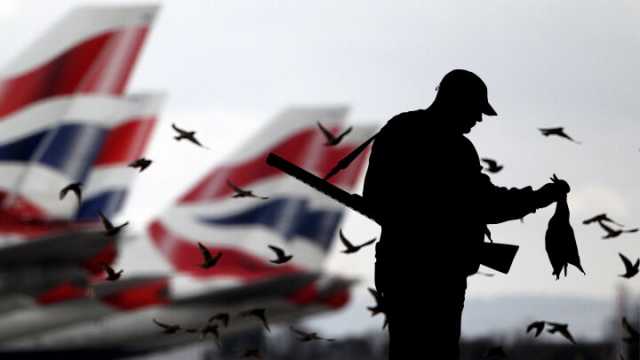 Tens of thousands of birds are being killed in an attempt to clean up New York airways, according to new findings released by the Associated Press.

Eight years after the near-catastrophic emergency landing of a jetliner in the Hudson River, birds are still paying the price. On January 15, 2009, the pilot of US Airways Flight 1549 was forced to make an emergency landing in the Hudson after a flock of birds collided with the plane. According to reports, both engines were damaged at 2900 feet, around five miles from New York’s LaGuardia Airport. Miraculously, the pilot was able to successfully touch the jetliner down on the Hudson. There were no casualties and only minimal injury to the 155 passengers.

Scientists at the Smithsonian Institute have since examined the feather remains from the jetliner engines. They confirm that the remains belonged to a flock of migratory Canada geese. According to Peter Marra, research scientist at the Smithsonian’s Migratory Bird Center, determining whether the birds were migratory or not was critical in helping to inform future methods of reducing bird strikes. “Resident birds near airports may be managed by population reduction, habitat modification, harassment or removal, but migratory populations require more elaborate techniques in order to monitor bird movements.” 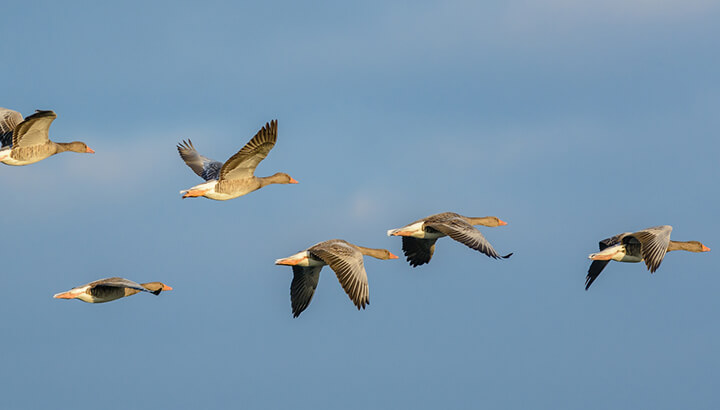 But whether migratory or resident, birds within New York City’s airspace are paying the price with their lives. An Associated Press review of bird-killing programs within the New York City area’s three major airports found that close to 70,000 gulls, starling, geese and a range of other species have been culled since the 2009 incident. They are killed in the thousands by both shooting and trapping. However, it’s not actually clear whether these harsh measures are actually making New York’s skies less hazardous for planes.

In fact, despite the extensive bird removal programs in the past eight years, the number of recorded bird strikes around LaGuardia and Newark Airports have actually gone up. Between the two airports, passenger jet incidents involving bird strikes rose from an average of 158 strikes per year to 299 strikes per year since 2009.

Despite culling, bird strikes have increased

Nearby Kennedy Airport lies beneath a major migratory route for many bird species. The airport has also seen a significant increase in bird strikes.

In the wake of this widespread avian slaughter and it’s apparent ineffectiveness, opponents state that airport officials should find alternative measures to protect pilots and their passengers. Jeffrey Kramer, a volunteer for GooseWatch NYC, believes that more efficient radar systems should be employed. These would detect and avoid problematic flocks. “There has to be a long-term solution that doesn’t rely so extensively on killing birds and also keeps us safe in the sky.” 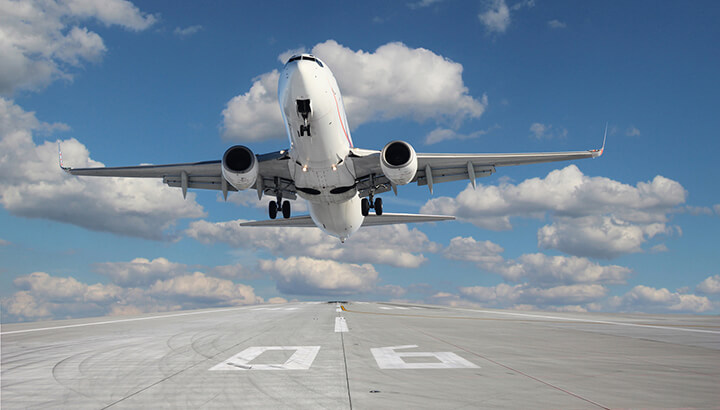 Despite the statistics, airport officials maintain that their anti-bird programs have made flying safer. They say the fact there hasn’t been a major bird strike related crash in the New York City area since 2009 proves this. “We do our best to reduce the risk as much as possible,” said Laura Francoeur, chief wildlife biologist at the Port Authority of New York and New Jersey. “There’s still a lot of random chance involved.”

It was that very same random chance that landed Chesley Burnett “Sully” Sullenberger in a spot of bother. As pilot of US Airways Flight 1549, Sully’s plane was hit immediately after takeoff by a flock of Canada geese. With both engines out of action from the strike, Sully glided the jetliner over the Hudson River for an emergency landing. He successfully touched down, allowing all 155 passengers to depart with only minor injuries.

Justifiably, Sullenberger quickly became a national hero. Geese and other birds found near airports became regarded as a nuisance, at best. And at worst? A major safety concern. Following the incident, birds were targeted by JFK, Newark and LaGuardia airport wildlife officials toting shotguns. Or, they were brought down by traps and killed on the spot. Grisly business, considering birds were riding the thermals long before humans learned to fly.

Experts have shown that geese caused the Hudson River incident of 2009. Yet, seagulls have borne the brunt of the airport slaughter. Of the 70,000 birds killed, officials have killed 28,000 seagulls to protect New York City airspace. Next comes starlings, at around 16,800 dead. That’s followed by 6,000 brown-headed cowbirds and 4,500 mourning doves. Canada geese can be found further down on the moratorium list, at 1,830 dead.

How do you feel about the mass-slaughter of all these birds? Is it justifiable, considering the safety implications?