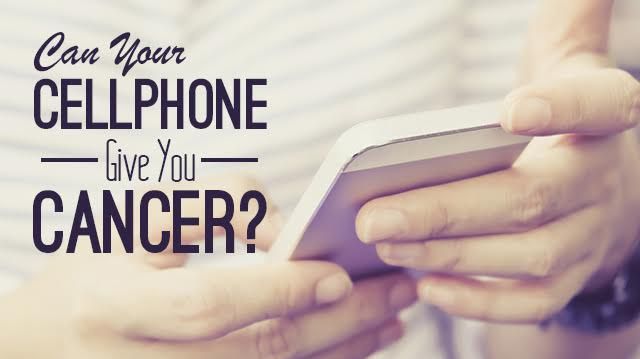 The study shows that radiation emanating from cell phones may cause heart and brain tumors in rats. It reignites a debate that began not long after cell phone use became common.

The National Toxicology Program (NTP), associated with the National Institutes of Health, conducted the two-year study. Rodents in the study were exposed to high levels of radiation of the type emitted by wireless cell phones. These specifically were Code Division Multiple Access (CDMA) and Global System for Mobile Communications (GSM).

Pregnant rats were exposed to high radiation levels for nine hours daily, seven days a week. After the rat pups were born, exposure of mother and babies continued until the pups were weaned at the age of three weeks. Pups exposed to radiation in utero were up to 15 percent smaller than pups born to control group mothers who had no radiation exposure.

Researchers then divided the babies by gender and put them in groups divided by the level of radiation received. The control and treatment groups included no more than three pups per sex, per litter. The rats were housed in “custom-designed reverberation chambers,” with a 12-hour light/dark cycle.

The results showed that male rats had a slight increase in the rate of a type of brain cancer known as glioma. They also had an increased rate of a heart tumor known as schwannoma. However, neither female rats nor those exposed in utero showed an increase in tumor development. Male rats exposed to the highest amounts of radiation lived longer than male rats in the control group. No rats in the control group developed cancer, while statistically, a small percentage normally would. Confused yet?

Despite the media hype, this study has not actually been published. The NTP released “partial findings” from its study, because of “intense public interest,” according to NTP associate director John Bucher. He was quoted as saying the findings may or may not have relevance.

No need to panic

There was a slight increase — less than 0.05 percent — in brain cancer incidence in males of all age groups over the 30-year period, but no corresponding increase in females. During the same time period in the United States, the overall rate of brain cancer decreased while cell phone usage became ubiquitous.

In 2011, the World Health Organization (WHO) declared cell phones a Group 2B carcinogen to humans, based on an increased risk of glioma. However, it’s important to understand that Group 2B includes many possible carcinogens, ranging from DDT to coffee. That means, by WHO standards, that your morning java might pose the same risk of giving you cancer as your cell phone. The NTP referenced WHO’s classification, stating it appeared to support its findings.

If you’re concerned about any possible link between cell phone use and cancer, try using your cell phone less often. Rather than stare at it incessantly, try having more face-to-face encounters with friends and loved ones. Avoid long conversations, especially in public places. Strangers don’t really want to know about your relationship issues or why your boss is a jerk. Less cell phone use may not make a difference in cancer rates, but it might restore some much-needed civility to our society.