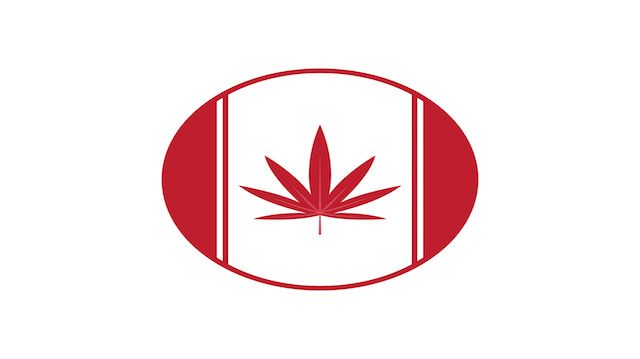 There is good news for medical marijuana users in Canada — they may not have a long wait before insurance companies start footing the bill. New rules issued by Health Canada will allow the sale of cannabis oils.

Change is in the wind

The change in regulation comes on the heels of a ruling by the Supreme Court of Canada permitting the consumption of the drug in forms other than the smoking of dried buds. The most common alternative forms are oils, creams, and edibles (such as tea).

“When you’re trying to smoke a plant you have no idea how much you’re consuming, so that makes doctors a little nervous,” said Khurram Malik, an analyst at Jacob Securities, Inc.

With dosing amounts being a concern, the new regulations open the door for the sale of medical marijuana in gel capsule form. This form allows for more precise dosage.

“When something doesn’t look different than other medicines, it becomes much easier for people to get comfortable with the idea that this is, in fact, a possible treatment option for patients,” explained Bruce Linton, the chief executive of Tweed Marijuana Inc., a company based in Smith Falls, Ontario.

There are still obstacles in the way

The change of regulations and the sale of marijuana in gel capsule form are a major advancement towards the legitimization of the drug in the eyes of insurers and physicians. One major remaining hurdle for medical marijuana producers is obtaining a drug identification number (DIN) for cannabis. This is an important step in the process of getting insurers to fund a drug.

“To obtain a DIN, the new form of medical marijuana would need to go through the full Health Canada approval process like any new drug,” said Wendy Hope, a spokeswoman for the Canadian Life and Health Insurance Association Inc. “If it was issued a DIN by Health Canada, it’s quite likely that the insurance companies would cover it.”

At this point in time, the majority of insurance companies do not routinely cover the cost of medical marijuana. However, there are some exceptions when an employer specifically requests the drug for an employee.

“It’s up to the employer to ask if they want to have it covered,” said Hope.

“Some health insurance companies may pay for medical marijuana through a health spending account,” said Hope, but she added, “my understanding is it doesn’t happen often.”

In the earlier part of this year, insurer Sun Life agreed to cover the cost of a medical marijuana prescription for a University of Waterloo student, Jonathan Zaid, who uses the drug for relief from his daily persistent headache.

More research from outside sources will help

“You’re going to see insurance companies slowly start to creep into the sector,” said Malik. He explained that the lack of thorough, clinical research on the efficacy of medical marijuana is the primary reason for it not yet having a DIN. 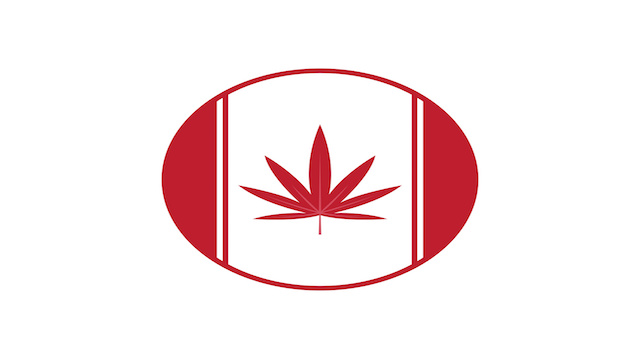 “The evidence is very circumstantial — not your typical 10-year, double-blind study that doctors and big pharmaceutical companies like to see,” explained Malik. Though he expects that circumstance to change.

“You’re going to see a lot of Canadian companies partnering up with universities overseas that are a little more progressive than the ones we have here, at least in this space, to drive this research forward and legitimize it in the eyes of doctors and get DIN numbers on these things,” Malik said.

“From a dollars and cents standpoint, if marijuana is the same thing as a narcotic opiate, they [the insurance companies] would much rather cover marijuana because they’re in the business to make money,” Malik explained, indicating the cost would be far less than for chronic pain drugs like opiates.

As more evidence builds on the effectiveness of medical marijuana to provide successful treatment, more regulatory doors are being opened. Isn’t it comforting to know that people will have access to the medication they need for relief from suffering?