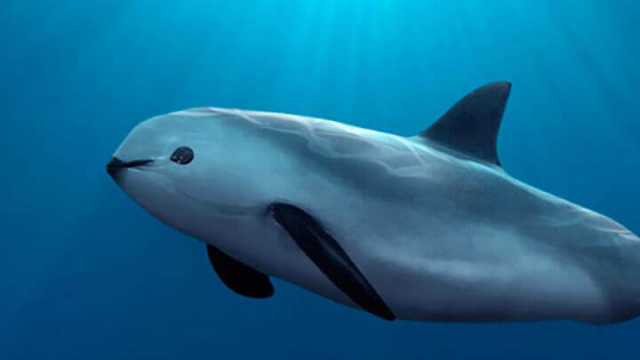 Experts believe the vaquita may only have a few years until extinction — and a captive breeding program may be their last hope. The only problem is that not a single member of the species has ever survived in captivity. With only an estimated 60 vaquitas left, there would not be much room for error in this program. Every wrong step in the capture or storage process would bring the species that much closer to extinction.

Vaquitas are the world’s smallest marine mammal. They can be described as “mini dolphins” as they share many features with the species. Their name actually means “mini cows” in Spanish. They can reach approximately five feet in length and they are only known to inhabit the northern Gulf of Mexico. Unfortunately, this is where efforts to conserve their population are failing. 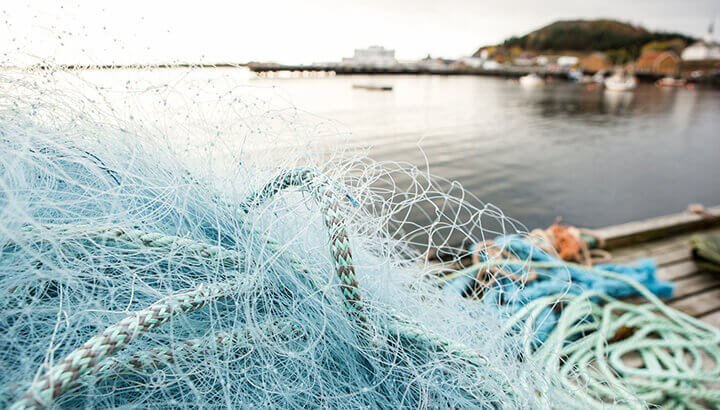 The main enemy of the vaquitas are gillnets used by fishers looking to catch the totoaba fish, another critically endangered species. Fishing for the totoaba is illegal in Mexico, but that doesn’t mean people aren’t doing it. Bladders from this fish can fetch as much as $10,000 on the black market in China, either to be used in soup or for medicinal purposes. The kind of payday attached to just one totoaba makes for more than enough motivation for fishing vessels to ignore a few hard-to-enforce laws.

In July, the U.S. and Mexico announced a permanent ban on the use of gillnets throughout vaquita territory. However, as with fishing for the totoaba, this will not put an end to their use. This is why many, though not all, believe a captive breeding program is the last bastion of hope for the vaquita. 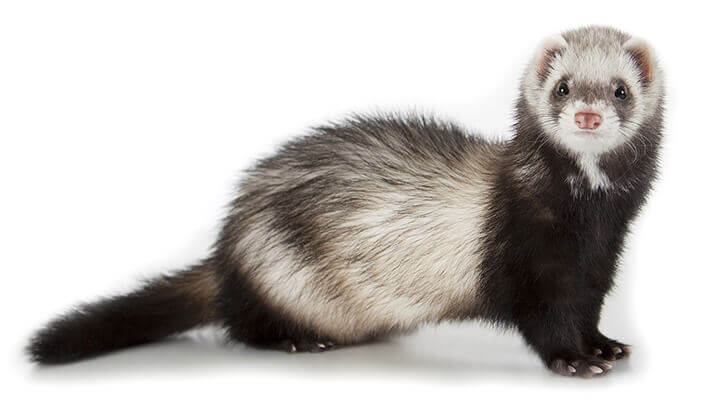 Several species have been saved from extinction by captive breeding programs, just as experts are hoping to do with the vaquita.

The black-footed ferret was thought to be lost in the wild completely. But when a small pocket of the species was found in Wyoming, they were put into a captive breeding program by the Cheyenne Mountain Zoo. Now, 150 to 220 of the species have been reintroduced into the wild.

Several similar stories exist involving species such as the California condor, the round island boa and the pygmy hog. They were all bred in captivity and eventually reintroduced into the wild.

While many species have been saved from extinction by captive breeding programs, there are many unique characteristics about the vaquita which would make the task difficult.

Vaquitas are from the porpoise (Phocoenidae) family, which do not do well in captivity.
Harbor porpoises are the only members of the family which have been kept in captivity with any success. Experts believe that approximately 150 harbor porpoises have been moved to captivity, but most die within 14 months.

Currently, there are only five porpoises kept in captivity. Two harbor porpoises were rescued after beaching themselves, and they are kept in the Vancouver Aquarium. Three more are kept at an aquarium in Hiroshima. This has led many experts to believe a captive breeding program involving vaquitas is more likely to cause harm than save the species.

“We have no idea whether it is feasible to find, capture and maintain vaquitas in captivity, much less whether they will reproduce,” said Dr. Barbara Taylor from the NOAA.

Experts weigh in on the risks

“Capturing vaquitas to breed them would be far too risky and is not a viable option,” Omar Vidal from WWF-Mexico stated. He continued to say that, “With only around 60 vaquitas left, we simply cannot gamble with killing some while experimenting. Every single vaquita counts!”

Other experts believe that while risky, there might be no choice but to attempt such a program. The nonprofit Viva Vaquita issued a statement on its website approving of a captive breeding program, but it reads much like a concession speech:

“After detailed discussion, ¡VIVA Vaquita! has come to a consensus. Due to the undeniable fact that the current efforts to stop the decline of the species (however, well-intentioned) are simply not working, we are not opposed to evaluating and considering ex-situ conservation measures for this species.”

How dolphins are helping

Thankfully, humans aren’t the only species helping out, though most likely we are the only ones doing so willingly. The International Committee for the Recovery of the Vaquita (CIRVA) have enlisted the help of four highly trained dolphins, in addition to their “dream team” of experts and scientists.

The Navy Marine Mammal Program in San Diego uses dolphins and sea-lions to search out mines, locate swimmers in restricted areas and generally “find stuff underwater.” The program would also make an adorable children’s cartoon. The unique sonar abilities of the dolphins far exceed existing methods to locate targets deep underwater, making them an ideal ally in this project.

Some of the dolphins from the Navy’s program were sent to San Francisco Bay last year. They were effectively able to find and detect porpoises. The success left many confident in their ability to find vaquitas in the Gulf of Mexico.

Currently, the plan is for a team of four dolphins to head out to the Gulf of Mexico this spring to search for vaquitas. Once found, researchers would move them to a protected pen area along the coast (i.e., not an aquarium). They hope that this would increase their chances of survival.

“Our objective would be to have the dolphins swim part way to where the vaquita is, and then leap out of the water, and then swim back,” stated Mike Rothe who heads up the Navy’s program. The dolphins would be part of a larger effort. It will also involve aircrafts and watercrafts, in addition to the team of dolphins.

Unfortunately, finding the vaquitas is only part of the problem. First, they have to survive capture, then survive storage and then mate. There are plenty of things that could go wrong in that process.

Make sure that any seafood you purchase is certified by the Marine Stewardship Council. In this way, you are ensuring your consumer dollars aren’t going to support those involved in unsustainable fishing practices, such as using gillnets in vaquita habitat. Seafood Watch also has a very handy app you can download that should help as well.

The porpoise Conservation Society has an “Adopt A Vaquita” program. Donations are used to help the organization in their efforts. The Defenders of Wildlife organization are asking people to sign this petition to U.S. government officials. Sign the petition and urge them to take a stronger stance on the illegal wildlife trade.

There isn’t much time left, but with enough public support, it is still possible to save the vaquitas.