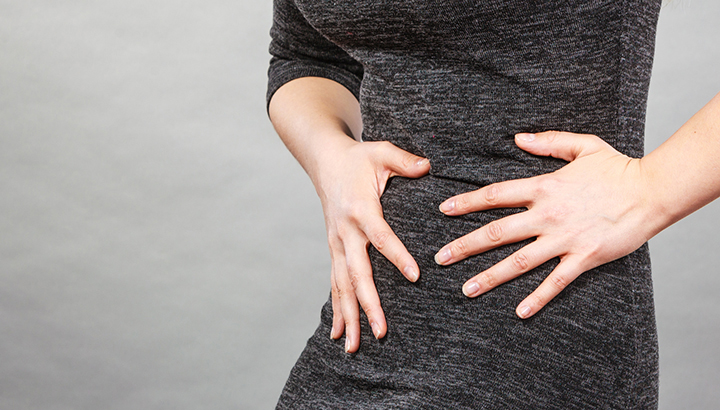 Whether you are suffering from muscle and joint pain, or can’t seem to improve monthly menstrual cramps, castor oil can assist you. Let’s face it, no one wants to be in pain. Unfortunately, far too many desperate individuals seek powerful pharmaceutical pain relievers.

Based on this oil’s anti-inflammatory properties, it is able to target sore joints associated with arthritis or injury. Within one 2011 clinical trial, researchers found that castor oil significantly improved symptoms among rheumatoid arthritis patients. When given 30 to 40 milliliters for 15 days, joint pain improved by more than 50 percent and stiffness decreased by more than 48 percent.

After the completion of this study, both treatments significantly improved symptoms of knee osteoarthritis. However, adverse drug reactions were high among diclofenac sodium users. In comparison, castor oil did not produce any harmful side effects. It was concluded that this beneficial oil can be used as an effective therapy option for those suffering from this disease.

For those who suffer from bad menstrual cramps, castor oil can also help during this uncomfortable, painful time of the month. As the uterus contracts, it triggers the release of prostaglandins, which are related to both inflammation and pain. Generally, higher levels of this chemical will result in greater menstrual pain.

Many homeopathic doctors will recommend natural solutions for this type of pain, including the use of chamomile, acupuncture and exercise. One highly beneficial treatment option is a castor oil pack. Apply oil directly to your skin, cover with a piece of flannel, apply a heating pad and allow to sit for 30 to 60 minutes.