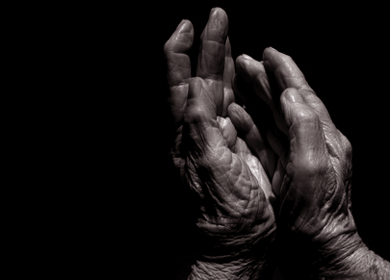 Michael Hastings may not be a name that’s on the tip of your tongue (he had a small recurring part on “The West Wing” as Captain Mike), but that obscurity is far less painful to him than his diagnosis of fibromyalgia, a neurological pain disorder that forced his retirement from acting. 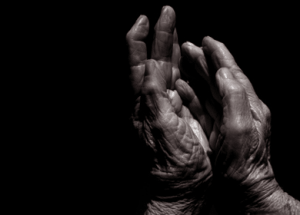 If he’s the only guy you’ve heard of who has fibro, you’re not alone. Some health-insurance companies refuse to accept the diagnosis; some doctors won’t diagnose it; and some men don’t believe they have it. No wonder a new study reveals that 20 times more men are dealing with this mysterious condition than have been diagnosed.

Why is this? First, nine out of 10 diagnosed sufferers are women; second, because of hormone differences, men’s symptoms typically are different in duration, location and degree of pain than women’s; third, men are reluctant to go see a doctor for hard-to-pin-down aches and pains; and fourth, ads targeting lack of energy imply that men have “low testosterone.” Wrong diagnosis.

So, guys, if you have chronic pain not caused by injury, arthritis or another disorder and you’re fatigued despite sleep, here’s what we suggest:

– Find a doctor who will take your complaints seriously; the National Fibromyalgia Association can help.

– If you’re diagnosed, start treatment with prescribed lifestyle changes. Massage, meditation and cognitive behavioral therapy work. And push yourself to get plenty of physical activity.

The medical community finally is getting hip to how many men suffer needlessly with this condition; let them help you.