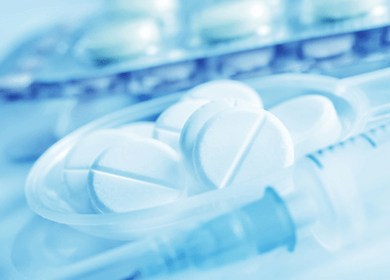 New evidence suggests that the healthcare industry is finally waking up to the dangers of unnecessary medical procedures and dangerous prescription drugs. Last week, a foundation comprised of 17 major medical specialty groups released an initiative to urge doctors to cut down on their use of 90 popular lab tests and procedures. Many of these tests, if administered without a pressing need, end up causing a degree of harm to the patient along with additional, unnecessary costs.

The list of 90 lab tests and procedures in question was in part a response to 45 recommendations made by the American Board of Internal Medicine Foundation last April. Their recommendations were largely focused on targeting procedures that have potential to cause dangerous side effects in patients, and have little evidence of benefits. Many of them are still used daily by medical practitioners nationwide.

One of the groups involved was the American Academy of Pediatrics, which recommended against using computed tomography (CT) scans to evaluate minor head injuries in children, as these scans cause exposure to radiation. Several of the groups warned doctors about prescribing antibiotics for respiratory illnesses such as bronchitis, sinusitis and sore throats, as most of these illnesses are caused by viruses and render antibiotics useless.

The extensive list also includes limiting the use of feeding tubes, echocardiograms and cough medicine. According to Daniel Wolfson, the executive vice president of the American Board of Internal Medicine Foundation, “many of these tests are wasteful, and they could put patients in danger of harm without any benefits. The goal is to begin to change attitudes from both the public side and the physician side that sometimes less is better.”

In a related vein, a 2011 report by the Archives of Internal Medicine pronounced that doctors throughout the United States are over-prescribing many dangerous pharmaceuticals, and urged them to reduce this behavior.

The report published by the Archives of Internal Medicine details many drugs that are routinely prescribed, do not have a history of proven effectiveness and often do more harm than good to patients. It also reminds physicians that patients are bombarded with drug advertising and are often eager to try the newest medicines, whether they need them or not. 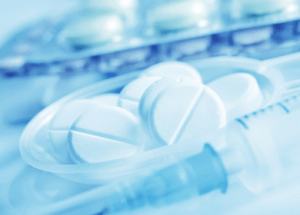 Two of the most dangerous drugs currently being prescribed more than ever are hydrocodone and oxycodone. The National Institute on Drug Abuse reported that the number of prescriptions of these drugs increased six-fold between 1991 and 2010. Similarly, the rate of people admitted to emergency rooms for prescription drug complications increased by 98.4 percent between 2004 and 2009, and shockingly, nearly half of these visits were by patients using their medications as prescribed.

With the frightening truth about medical procedures and under-tested, over-prescribed drugs coming to light, Daniel Wolfson’s “less is more” statement could not ring more true. If the trend continues and medical professionals become more conscientious, natural herbs and remedies may also be incorporated into patient care. The most important thing patients can do is question everything and be your own health advocate. With a combined health conscious effort, recent the healthcare system can indeed evolve.