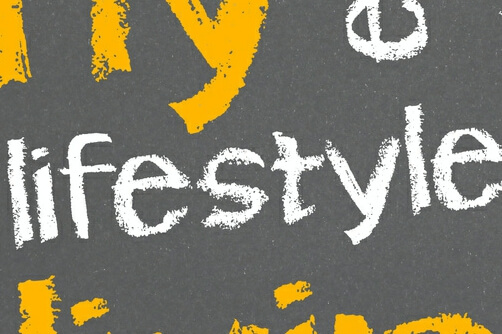 New Year’s resolutions, just like any other resolutions are not really an accurate prediction of one’s behavior. The word resolution means a firm decision to do or not do something. However, there are two parts to every resolution. There is thought, and there is action. Many people have great intentions or great thoughts, but they are not supported by action.

This happens a lot when it comes to health and is one of the reasons why so many people fall short of their health goals. Even though, most people understand that staying fit and healthy requires more than a thought, it requires eating right and exercising, most can’t seem to move the intent from the brain to the rest of the body. Why is that?

Researchers at Stanford University School of Medicine have found that many people seem to concentrate on either diet or fitness but not both simultaneously. The best approach, it appears, to kicking yourself into action, is to give both diet and exercise equal merit in the health plan. A healthy balance is necessary for long term success of any kind.

In an effort to understand what changes trigger the greatest improvement in health, researchers divided 200 inactive participants, aged 45 and older, into four groups. Each group was provided with a different kind of telephone consultation. The first group made changes to exercise and diet at the same time while the second group changed diet first and exercise habits about three months following.

The third group tried to change exercise habits first, and dietary habits second and the fourth group did not change diet or exercise but were taught stress coping strategies. The four groups were followed for a year.

The first group that tried to make changes to both exercise and diet were the most successful out of the four groups. They were most likely to meet the national standards for exercise (150 minutes a week) and the nutritional standards of consuming five to nine groups of vegetables and fruit daily and keeping saturated fats to 10% or less of the total intake.

If your resolution this year, or at any time, is to look and feel your best, it is wise to consider making changes to both your diet and exercise. Move forward with small steps, manageable goals and optimism. Don’t ever expect to drop six dress sizes in a week or buff up like a superhero after one trip to the gym.

Getting in shape and staying in shape takes lifestyle changes that begin with thought and translate into action. Remember, if you do not like the way you look or feel, you are in control, you can do something about it, however, just thinking it won’t make it happen.