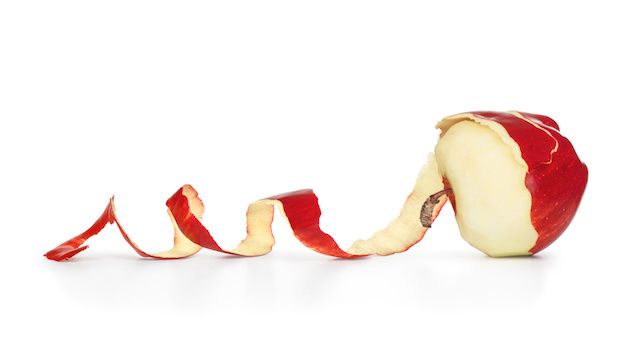 A new study published in the September 2015 edition of the Journal of Biological Chemistry has found that a certain protein can cause age-related muscle loss. However, the same study has identified two natural compounds (found in apple peel and green tomatoes) that can counteract this damage at surprising rates. According to the study authors, these findings could influence new forms of treatment for aging muscles. At the very least, we have a good reason to enjoy more green tomatoes and apples.

The study authors were committed to this research because of the severity of the problems that arise from muscle weakness. As humans age, our muscles naturally get weaker, which makes us more likely to hurt ourselves, possibly leading to painful falls and broken bones. Until recently, however, it was not known why muscles get weaker as we age. This study was able to isolate a protein, called ATF4, which negatively influences the strength of muscles.

The researchers tested their theory on aging mice. Each mouse was given either one of the compounds or a placebo. The mice stayed on the diet for two months. After the test period, the study researchers tested the mice’s muscle response and compared it with their original muscle strength. The researchers found that in the aging mice who had received the real supplements, muscle mass and strength had not decreased. Instead these mice showed a 10 percent increase in muscle mass with an increase in strength of 30 percent. Their muscle health was equal to that of young adult mice — an incredible change!

“Based on these results, ursolic acid and tomatidine appear to have a lot of potential as tools for dealing with muscle weakness and atrophy during aging. We also thought we might be able to use ursolic acid and tomatidine as tools to find a root cause of muscle weakness and atrophy during aging,” the study authors stated. So they continued to investigate. 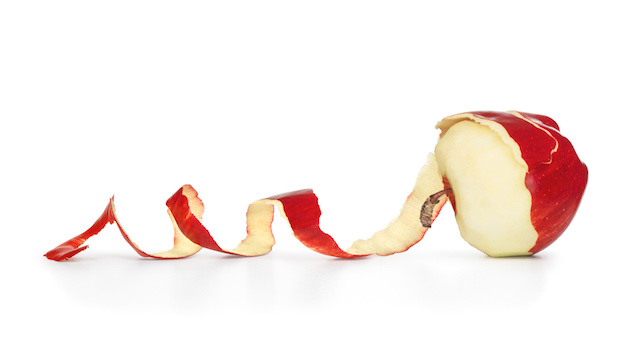 The study authors conducted further examination of these compounds and how they interact with the ATF4 protein. Upon further study, it was found that ursolic acid and tomatidine deactivate a group of genes activated by the protein. This prevents the “aging” trigger and keeps muscles active.

While drug and supplement companies are currently investigating ways to add these two compounds to supplement or drug products, you can take steps today to activate the benefits of these compounds by eating apples with their peel or by eating green tomatoes. Green tomatoes are not harmful to your health and are quite delicious both cooked and raw. If you choose to eat apple peel, organic peel that has not been treated with pesticides is a healthier choice. Always wash all produce thoroughly before consuming it raw.

Will you be adding more green tomatoes and apples to your diet as a result of these findings?