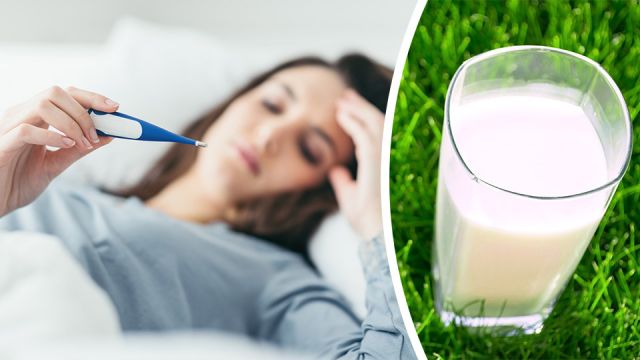 The FDA is warning that anyone who has consumed raw milk in the past six months should go and see a doctor. The new issue stems from a warning by the Centers for Disease Control (CDC) after the New Jersey Department of Health ordered Udder Milk to stop selling its raw milk in the state.

Apparently, a New Jersey woman came down with Brucella RB51, a rare but serious germ after she consumed raw milk delivered to her by the company in late September. Fortunately, the woman has recovered, but skepticism surrounding raw milk by the CDC remains. They believe that anyone who consumed raw milk should go seek antibiotics. The company Udder Milk has sold raw milk in New York, New Jersey, Connecticut and Rhode Island, but officials don’t know where the milk was actually produced.

Overall, the FDA is continuing to firmly stand by their anti-raw milk position, even with all of the support in favor of more accessibility to raw milk. In fact, the FDA has gone as far as to resist all efforts to lift the interstate restrictions on sales of raw milk. Also, they have targeted farmers with fines and jail time for supplying it to consumers.

Some consumers choose to stick to raw milk over pasteurized milk for a variety of reasons. One reason is potential higher nutritional content. Raw milk comes from cows that graze on grass and the milk that from these animals is likely to contain increased levels of fat-soluble vitamins. Another reason is increased tolerance on their bodies, despite unclear evidence of why this is the case. There have been many studies showing that raw milk drinkers have fewer digestion problems, especially those with lactose intolerance. Lastly, there is growing evidence from studies that the consumption of raw milk during childhood may protect children from asthma, allergies and other immune-mediated diseases. In other words, some raw milk drinker have justified reasons for their decision to choose it over pasteurized.

With all of this said, even if you drink raw milk, here are three other alternatives that you could consider: 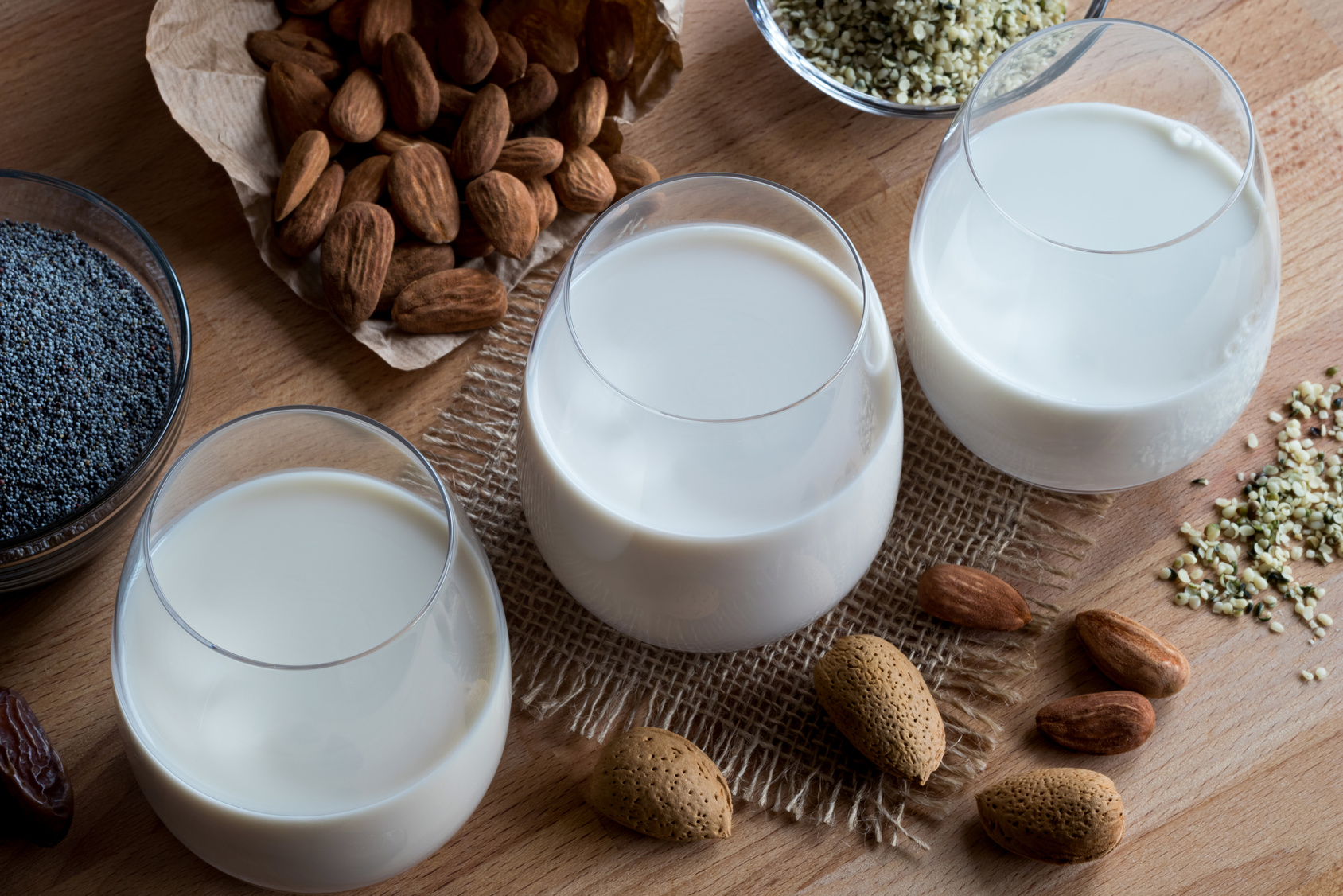 One great alternative to raw milk is almond milk, especially because it is non-dairy. Almonds contain calcium, potassium, magnesium and healthy fats. Almond milk is also high in proteins, lipids and fiber. And unlike dairy milk, it has no cholesterol or lactose. 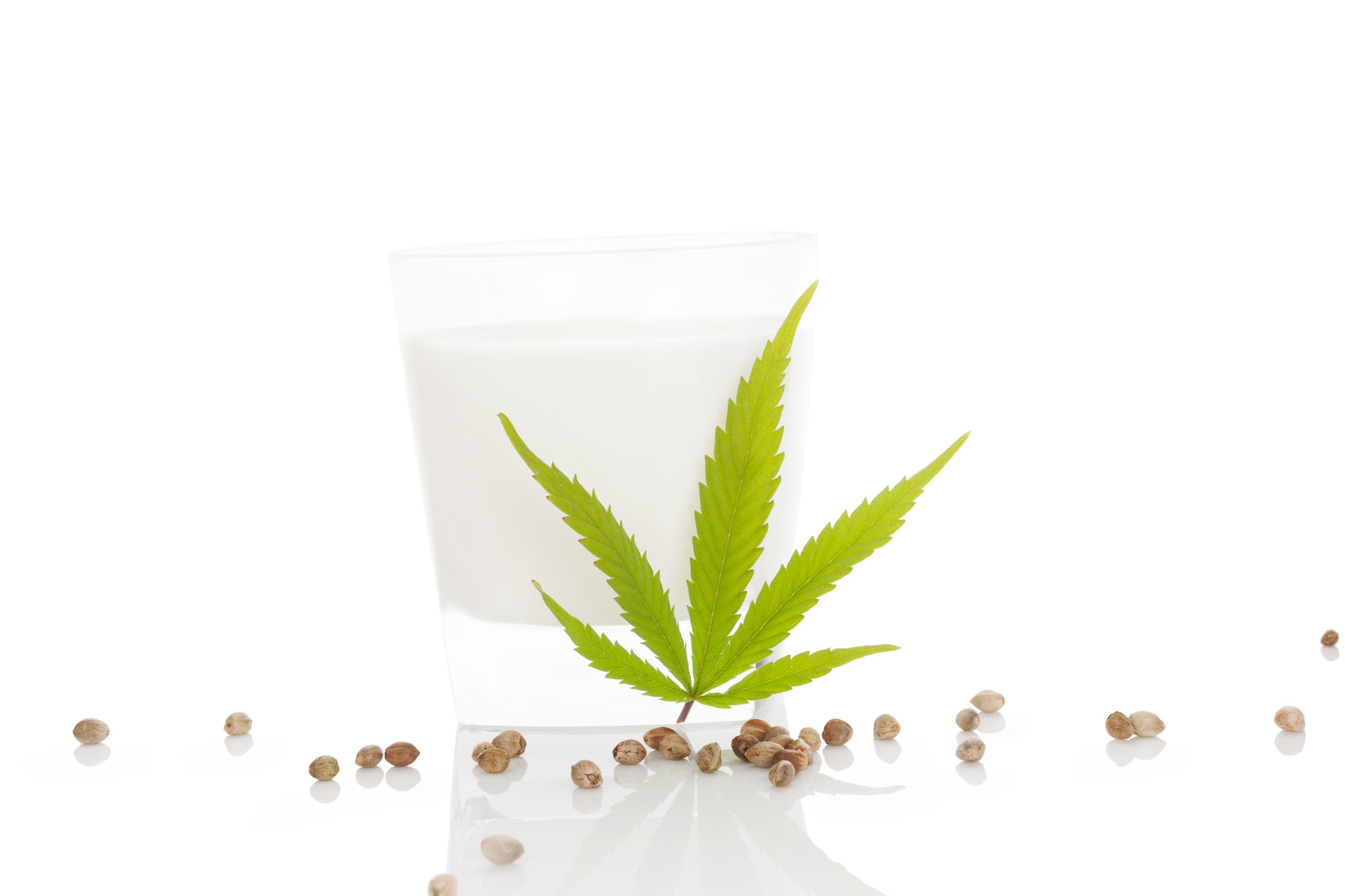 Hemp seeds are a complete protein. They also have a nutty taste, even more so than almond milk. From a nutritional standpoint, they are rich in plant-based omega-3 fatty acids, which can help to lower cholesterol and blood pressure. 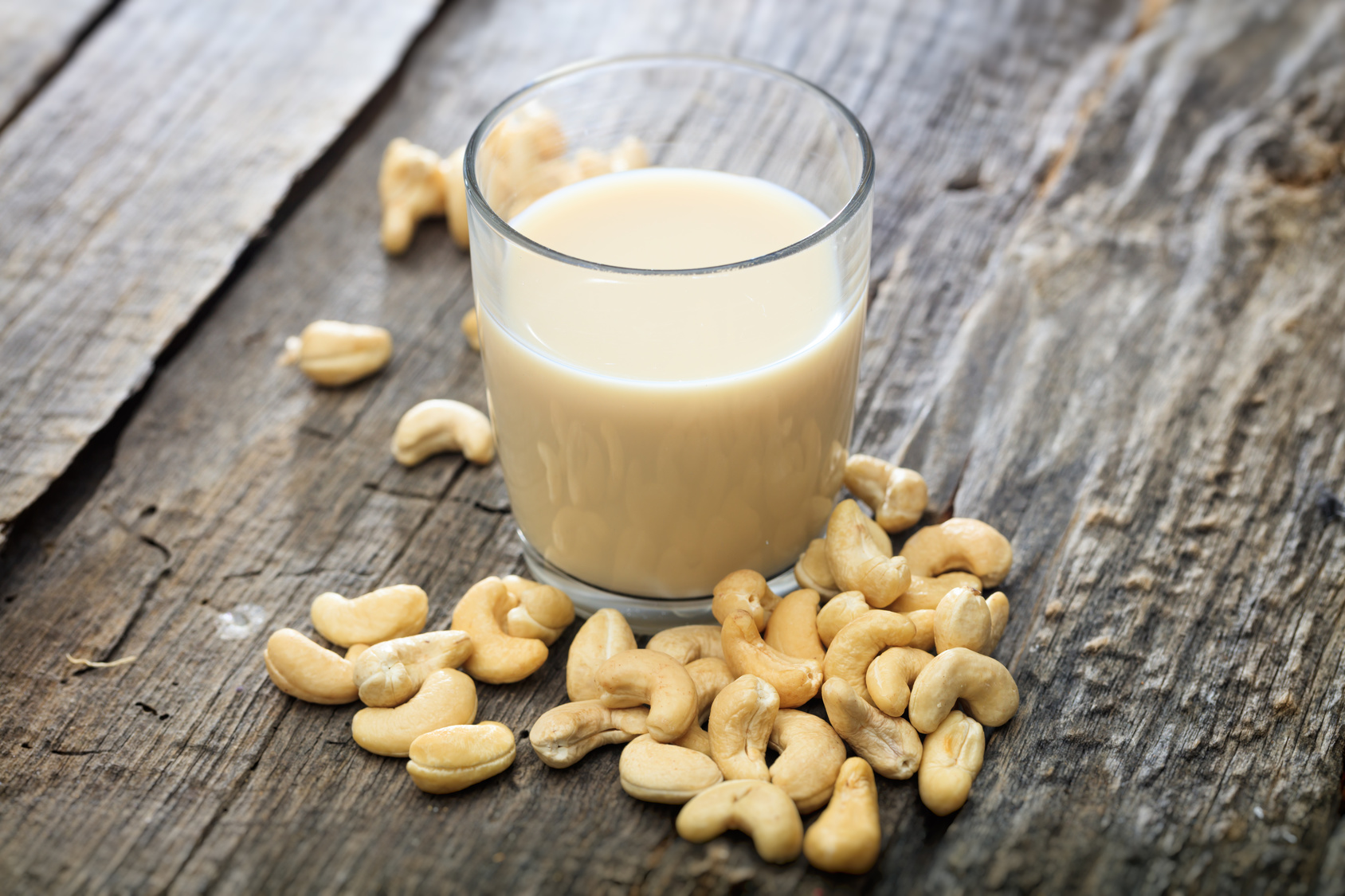 Cashew milk is also creamy, but a better source of iron, magnesium and zinc than other milk alternatives. It is also high in fiber and vitamins. It is also completely free of lactose, soy and gluten. One potential downside, especially compared to almond milk, is that it is lower in protein.