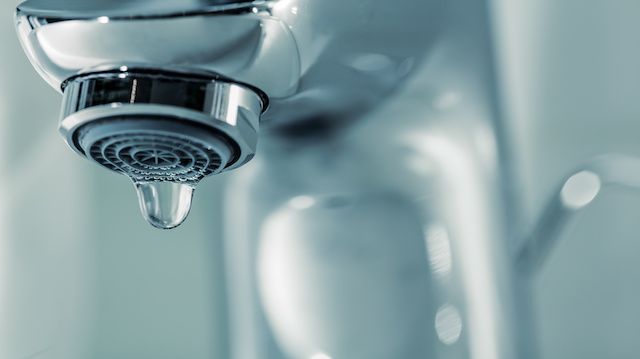 When you’re thirsty and head to the tap, you probably feel grateful that you have access to clean drinking water. There’s no denying the importance of a clean source of water. However, in the U.S., there may be more to tap water than meets the eye. The debate over the adverse effects of fluoride in drinking water has sparked the interest of researchers, as well as the public.

Today, the controversy is intensifying, and opinions are rapidly changing. For years, communities across the country did not have a choice — fluoride was added to drinking water without their consent. Where does this toxic additive come from? And what is it doing to our health?

Monsanto and fluoride — a concerning association

Fluoride has long been recommended by dentists to promote healthy teeth. However, this chemical is a byproduct of the fertilizer industry. When you think of increased fertilizer use, what comes to mind? The multibillion-dollar corporation Monsanto, of course. This company is responsible for increasing our exposure to numerous chemical cocktails.

Another agribusiness giant and Monsanto ally, Cargill, is responsible for 70 to 75 percent of the chemicals used in fluoridation programs. The two companies make headlines time and again, and are known for their lack of ethical and environmental responsibility.

The fluoride that is added to our drinking water comes from hydrofluorosilicic acid and sodium fluorosilicate — unprocessed byproducts from the production of fertilizer. Recent research is now suggesting that the use of fluoride in drinking water can also elevate exposure to both arsenic and lead.

Why should you be concerned? 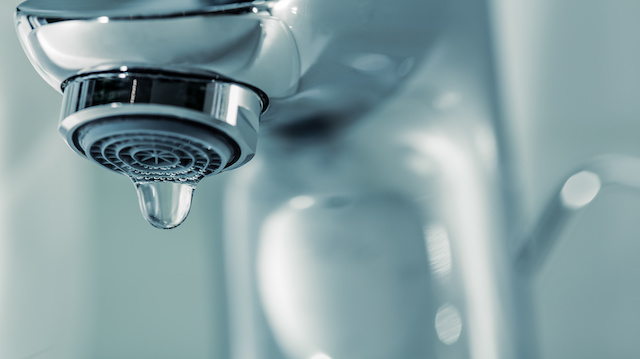 Fluoride use was first documented in Nazi Germany. High levels of fluoride were known to “dull the brain” and damage both male and female reproductive systems. The chemical was added to the drinking water in Jewish ghettos and concentration camps as a way to gain control of the Jewish population and reduce reproduction.

Since then, scientists have uncovered further damaging effects of this toxic substance. It does not appear to support a reduction in tooth decay, and actually bio-accumulates within the body. Long-term exposure has been associated with a possible increased risk of cancer, reduced neurological function, increased bone fractures, and more.

Based on dozens of studies, here are just a few of the findings:

Perhaps the most concerning aspect of all this research is that for so long, the public has had zero say when it comes to fluoride exposure and consumption. However, people are no longer sitting back and keeping quiet. We want to know what is in our drinking water and how this affects our current and future health. As for Monsanto, more and more cases pile up against the company. Communities are stepping up and making their voices heard.

The first critical step towards change is awareness; without the necessary information and knowledge, we cannot take action. If you’re concerned about the water supply within your local municipality, don’t be shy to ask questions and get people talking. You can also see which communities have rejected fluoridation since 1990 here. For the most up-to-date research and information, stay in touch with the Fluoride Action Network.