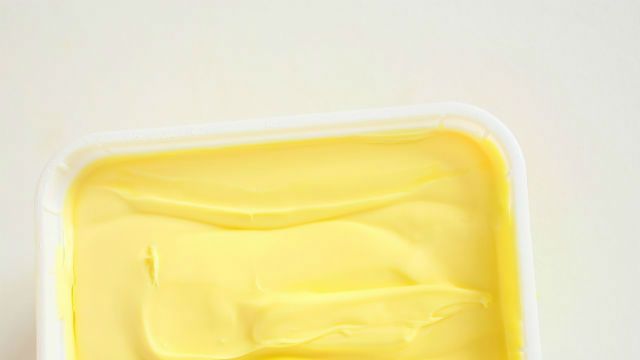 While eating at McDonald’s or other fast food joints every once in a while probably won’t make you jump off the Brooklyn Bridge, consuming lots of “Unhappy” meals and other junk foods could very well be dampening your mood and making you feel miserable. Foods that are void of essential nutrients, minerals and healthy fats are typically packed with sugar and harmful fats that have been linked to depression. According to Medscape Medical News, a study out of Spain found that those who consistently ate fast foods like hamburgers and pizza were 40 percent more likely to develop depression than those who consumed little to none of these kinds of foods.

The researchers also found that the more fast food was consumed, the higher the risk for depression. Although not stated explicitly, it is strongly inferred in this study that gluten may be a significant contributor to the problem, which is interesting because gluten is known to cause depression in many people. So for people who suffer from depression, one simple takeaway may be to try going gluten-free for a month and see if it affects your mood.

Agave syrup and other sweeteners

No matter what those savvy marketing execs have led you to believe, agave syrup or nectar, is not really any better for you than sugar. Although it doesn’t raise blood sugar, it still contains an abundance of fructose which increases the risk of metabolic syndrome, leading to mood problems and even brain shrinkage.

Artificial sweeteners are widely known to cause headaches, insomnia and an irritable mood, as they block the production of serotonin. While all types of sweeteners should be used in moderation, you’d be better off consuming 100 percent maple syrup (without high-fructose corn syrup) or raw, local honey, which contains important minerals and antioxidants.

You probably already know that alcohol depresses the nervous system, so this one should be obvious. If you’ve had a history of depression or a mood disorder, avoid alcohol or drink it only on a very limited basis. It works to slow motor functioning, thinking, understanding and reasoning, all of which exacerbate depression symptoms.

Margarine and other foods with hydrogenated oils

For years we were told that margarine was the healthier option over butter, but science has revealed the truth. Margarines are made up of harmful industrial fats that promote inflammation. In addition, margarine’s high level of omega-6 fatty acids are known to harm our mood, and contribute to poor overall health. All foods made with hydrogenated oils contain trans fats and can significantly contribute to depression, including deli meats, fried chicken, and French fries, which clog arteries and prevent blood flow to the brain.

Foods that are laden with pesticides and insecticides can also hurt our mood and well-being. Some of the worst include peaches, apples, strawberries, spinach, grapes, potatoes and kale (remember, we are talking about non-organic, ‘conventional’ versions here). Whenever possible, go organic for greater health and happiness. 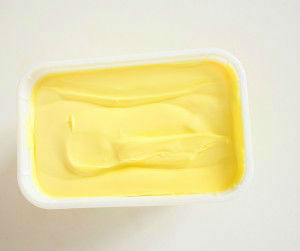 Foods high in sodium, like canned soups which often contain 100 percent of the daily recommended value if not more, are known to disrupt the neurological system, increasing the risk of depression as well as weakening the immune system response, which can cause fatigue.

Consuming too much table salt also leads to bloating and water retention, which can be rather depressing as well. When salting your foods, always choose an unrefined salt, like sea salt or Himalayan salt. Remember, it’s not only your waistline that will thank you for avoiding these foods, but your mind! Isn’t your happiness worth skipping a trip to Burger King?