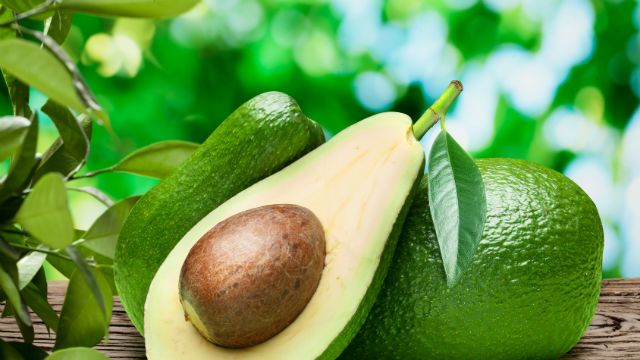 Many of us suffer from fatigue at least occasionally, making it difficult to accomplish our numerous daily tasks in addition to taking the joy out of life. If you wake up feeling tired and have difficulty getting out of bed or start feeling more and more fatigued throughout the day, you may be able to increase your energy levels by increasing your intake of certain minerals.

A 2012 study published in the Canadian Medical Association Journal revealed that some women who experience unexplained fatigue may be able to boost energy levels by taking iron supplements. Researchers randomly gave 200 premenopausal women who suffered from this condition either 80 milligrams of iron a day or a placebo.

Over 12 weeks, both groups of women were reported to have improved, but those who took the real thing fared better. The women who received the extra iron found that on average, their fatigue fell by nearly half of what it was prior to taking it.

As iron supplements can have side effects such as nausea, diarrhea or constipation, it’s best to prevent an iron deficiency by eating a healthy balanced diet that includes foods rich in iron such as organic, free-range beef and poultry, beans and spinach.

Note: Low iron can be a sign of gluten intolerance. For the ‘cadillac test’ on gluten sensitivity, visit the Enterolab site. Estimates of people who have celiac or gluten intolerance are in the range of 10% to as high as 40% of the population – so this is definitely something to strongly consider.)

Zinc offers a number of different benefits that help to battle fatigue, including increasing muscle strength which helps to eliminate the feeling of weakness. Studies have shown that a zinc deficiency can contribute to chronic fatigue as well as a weaker immune system.

As the body has no way to store zinc, it depends on a daily supply through your diet. Some of the best sources of zinc include organic free-range beef, sesame seeds, pumpkin seeds, lentils and quinoa.

Magnesium is essential in order for the body to create ATP (adenosine triphosphate) out of glucose. This provides the body with the fuel it needs in order to properly function. Numerous studies have linked a magnesium deficiency to chronic fatigue.

Calcium not only has the ability to strengthen bones, but also ligaments and tendons, making the muscles more powerful and helping to combat the feeling of weakness and lethargy. It’s also known to help reduce stress and anxiety which can lead to greater fatigue.

Contrary to what most people think, dairy foods aren’t the only way to get your calcium. Tofu actually contains the highest amount followed by sesame seeds and sardines. Close behind are yogurt, collard greens, spinach, turnip greens and cheese.

Sulfur is a mineral we don’t hear a lot about, but it is also known to help fight fatigue as well as stress, pain, cancer and even wrinkles. A study out of the University of Southern California found that sulfur amino acids contribute substantially to the maintenance and integrity of the cellular systems by influencing cellular redox state and the capacity to detoxify compounds, free radicals and reactive oxygen species.

The most ideal way to ensure you’re getting enough sulfur is through your diet. It’s almost exclusively derived from protein like fish (wild-caught is always best) and organic free-range beef and poultry.

Kale, cashews and avocado contain the highest levels of copper. As always, eating a well-balanced diet that is filled with a wide range of organic fruits and vegetables, lean meats, healthy oils like coconut oil and olive oil as well as nuts and seeds is your best bet for ensuring that your body and mind are receiving all of the nutrients they need, including these minerals.