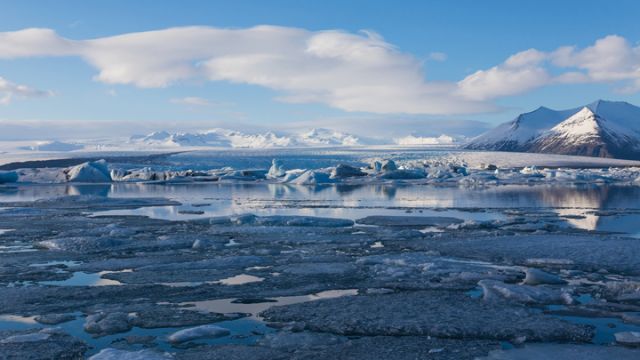 A study has found that the world’s clouds are moving closer to the poles thanks to climate change. The impact of this isn’t as innocent as you might think.

At any given moment, about 70 percent of Earth is covered by clouds. And they move quickly, so studying them can be difficult.

But this recent study, based on satellite data to track cloud patterns going all the way back to the 1980s, has found that clouds in the mid-latitudes are shifting towards the poles. The subtropical dry zones are expanding, and the highest cloud tops have gotten higher. Ultimately, that translates to the extremes becoming more extreme.

“I guess what was surprising is that a lot of times we think of climate change as something that’s going to occur in the future,” said Joel Norris, a climate scientist at the University of California. “This is happening right now. It’s happened during my lifetime — it was a bit startling.”

Clouds help to moderate temperatures. During the day, thick cloud coverage can keep the temperature cooler. The clouds reflect incoming sunlight back into space.

At night, thick clouds can act like a blanket that keeps the Earth warm. That’s why clear nights tend to be cooler than cloudy ones.

Global warming is reinforced by the changes in where clouds are located.With less solar radiation at the high latitudes near the poles, clouds heading there are then reflecting less back to space. High cloud tops mean that more of the radiation bouncing off the Earth’s surface is trapped by the clouds.

Norris said that the change in cloud distribution is probably occurring for two reasons: human-produced global warming, and recovering from the cooling effect of two volcanic eruptions. What the scientists are still unsure of is just how much to attribute to warming, as opposed to the eruptions.

The study is important because moving clouds are tricky to study. Changing satellite routes also add a layer of difficulty, and scientists have found clouds difficult to simulate in climate models. Most information about clouds is aimed at short term weather trends, rather than behavior patterns over decades.

Norris’ team got around these issues by purging satellite data of misleading readings, and combining two long-term databases of cloud cover with measurements of water content over the oceans and of the Earth’s reflectivity – that is, how much sunlight the planet’s surface bounces back into space.

Clouds may have inspired a lot of art and photography, but there is much more to them than their aesthetic beauty. 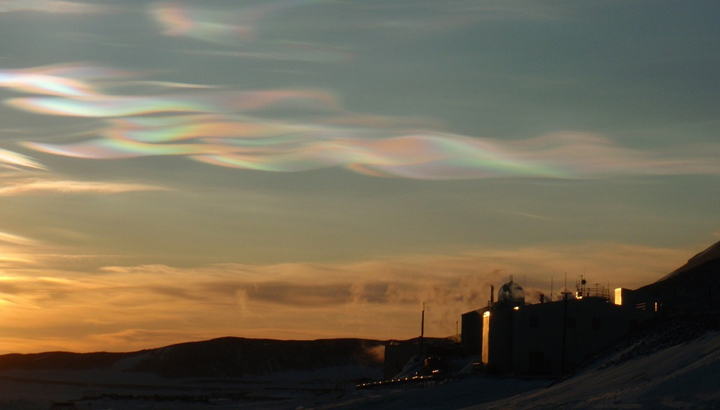 It seems that climate change and mass industrial contamination, farming, mining and fuel use is impacting every aspect of life, beyond the most obvious things like water quality. This latest study shows that even where the clouds hang out is being affected, making the climate problem even worse. It’s time to take this issue very seriously.