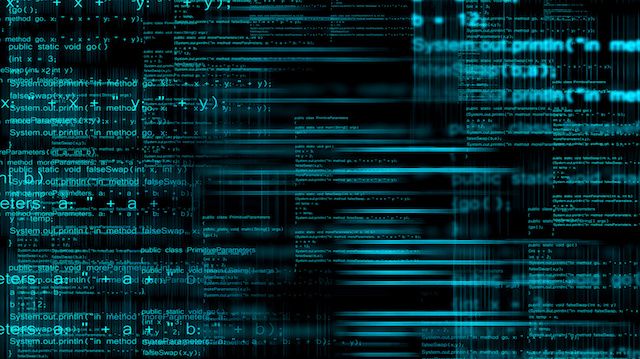 More and more aspects of our lives occur online: school, work, even acquiring directions to a doctor’s office. That reality has some asking whether or not access to the Internet is an economic right. Despite a move to offer discounted Internet to low-income households, the answer remains a resounding “maybe.”

In 2011, the United Nations issued a report that stated disconnecting people from the Internet was a violation of human rights and of international law. The report was released in response to actions by France and the United Kingdom that would allow copyright owners to seek Internet suspension of people who illegally share files.

The U.N. stated the Internet’s “current use throughout the world across different age groups, and incorporation into virtually every aspect of modern human life has been unprecedented.” Based on its modern ubiquity, “facilitating access to the Internet for all individuals, with as little restriction to online content as possible, should be a priority for all States.”

Huffington Post writer Brian Purchia argues that Internet access is equal to water and electricity access in importance. Citing the current state of access in San Francisco, “more than a hundred thousand residents in the land of twitter and Salesforce do not have access to the Internet at home. Fifty thousand more have sluggish dial-up speeds. How is this possible? And who is responsible for fixing the situation?” he writes.

President Obama agrees. “Today high-speed broadband is not a luxury, it’s a necessity,” said the president while visiting Cedar Falls Utilities in Cedar Falls, Iowa. According to the Denver Post, Obama wants the Federal Communications Commission (FCC) to crack down on big Internet providers that keep more affordable service from entering certain areas. Even President George W. Bush advocated for low-cost, easily accessible internet service. It truly seems to be a bipartisan issue.

“Human rights are standards of behavior that are inherent in every human being,” he said in a speech to the Internet Innovation Alliance last summer. “They are the core principles underpinning human interaction in society. These include liberty, due process or justice, and freedom of religious beliefs.”

Advocates of low-cost, high-speed Internet argue that some of those same basic freedoms — including freedom of expression — are trampled upon when people don’t have access to the Internet.

Despite O’Rielly’s statement last year, the FCC just approved a proposal that will expand the Lifeline program, which provides phone service at a discount for qualifying low-income customers, to include broadband Internet access. Nearly 12 million American households currently make use of Lifeline and more may sign up for the program once it includes Internet.

The FCC estimates that fewer than half of the American households with annual incomes lower than $25,000 have access to the Internet. With an expanded subsidy, that percentage could fall. The result would be better access to educational information, job postings and improved communication.

Whether or not you agree that Internet access is a human right, the fact of the matter is that access improves lives. It might even prove to be the boost that some folks need to create a better life for themselves and their families. What do you think?