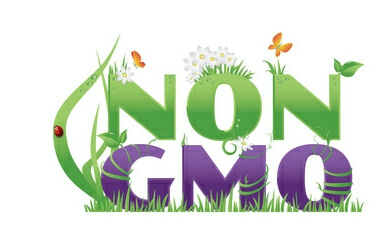 When you think of the Kashi brand do you see a small family farm, green grass, open pastures and a blue sky? The Kashi brand has been well-marketed, and millions of Americans have bought into the notion that this is a small company that has our best health interests in mind.

In truth, Kashi is a Kellogg’s product and is a far cry from the quaint little company portrayed on their website promoting healthy ingredients.

It is amazing how Kellog’s, a massive multi-million dollar company, has convinced the public that Kashi is a group of sensitive, health seeking and health promoting individuals.

Not surprisingly, in 2011, a class action lawsuit was filed against Kashi for its misleading claims including:

In an attempt to clear their name, Kashi joined the Non-GMO Project and agreed to have their products tested and verified to be GMO-free. However, since cross pollination can occur, there is never going to be enough testing procedures to follow up on all growers. This is the reason why so many organic and conventional products still contain GM corn and soy.

It is best to stay clear from anything labeled Kashi or Kellogg, and keep in mind that “natural” and even some “organic” standards depend on how they impact profitability. If the company is publicly traded, such as the Kellogg Company, they have a responsibility to increase profits for shareholders. Consumer opinion and health are secondary, if considered at all.

“Out of the Box” Breakfast

Stop eating out of a box or can for breakfast. Instead, choose fresh organic fruits, smoothies, juices, free range eggs or other whole foods. Remember, as long as we continue to buy the dangerous products that line our grocer’s shelves, we are casting our vote. Vote wisely!