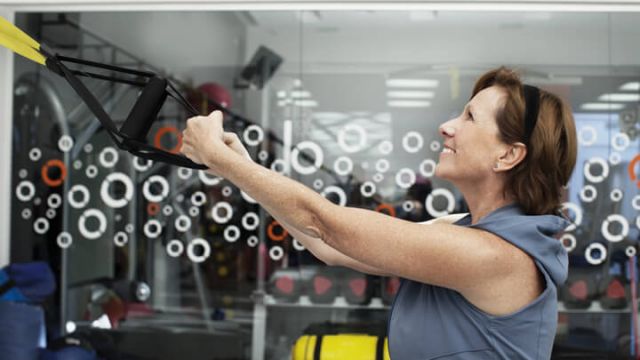 Resistance training has a number of benefits, and we all know it can help us to build muscle. We still consider 35 to be young, but beginning a resistance training practice while you’re in your 30s, and maintaining it as you move into your 40s, can have particular benefits. With that said, everyone’s body has unique needs, and it’s important to pay attention to that when choosing an exercise routine. Here are a few of the reasons you might want to consider resistance training.

The way we age is determined, essentially, by the way the genes associated with aging express themselves. One study demonstrated that after 26 weeks of doing resistance training twice weekly, 179 of the genes associated with age and exercise reversed their expression. Two groups of participants were studied, one group of older individuals and one of younger individuals. At the beginning of the 26 weeks, the peak isometric strength of the older population was 59 percent lower than that of the younger population. At the end of the study, it was only 38 percent lower.

Another study found that a single bout of resistance exercise can improve memory 48 hours later. This is significant because, as many of us know, cognitive function is something to be aware of as we age. Beginning a resistance training regimen when you’re younger and continuing it as you age is likely to help combat the cognitive issues many of us experience as we get older. 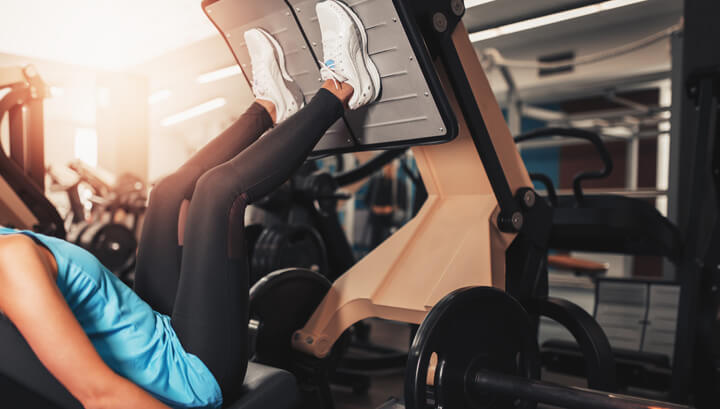 Sarcopenia is the loss of muscle mass that occurs often as we age. An analysis of several studies found that resistance training is effective in staving off sarcopenia and increasing strength and lean body mass. The analysis points out that loss of muscle mass is a significant contributing factor to the loss of independence among aging adults. So once again, beginning a resistance training routine in your 30s will mean that, as you age, you’re less likely to lose muscle mass. And while resistance training can help to build lean body mass among older adults, starting while you’re younger means you won’t have as much muscle mass to build back up as you age, because you’ve been maintaining it all along.

Due to decreased estrogen, postmenopausal women are at a greater risk for osteoporosis. But a study by researchers at McMaster University found that, among a group of postmenopausal women, spinal bone mass increased by nine percent after a year of regular resistance training. Weight lifting and using resistance bands can both help to improve bone mass and slow the decrease of bone mass as we get older. 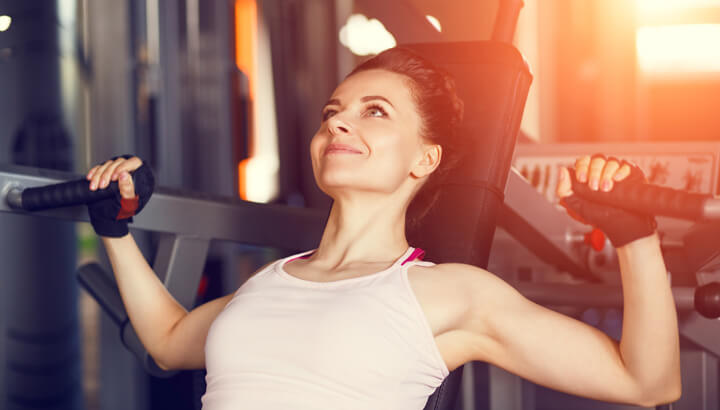 For many of us, our 30s can be a pretty hectic time. It’s a time in our lives when a lot of us are really starting to build our careers and families. There’s a lot going on and we have a lot of commitments. Exercise, in general, is linked to reduced stress, and this is a time in life that a lot of us are eager to take any form of stress reduction we can get. Researchers have found that those who engage in resistance training regularly tend to cope with stress better, and experience fewer negative, stress related effects.

You’re probably aware that the risk of heart-related health problems is a concern as we age. Lifting weights and using resistance bands can help to counteract that. A Brazilian study found that although participants’ increased while they were lifting weights, their blood pressure and resting heart rate were lower the next morning. And another study in the Journal of Strength and Conditioning found that people who lift weights regularly are less likely to have a number of risk factors associated with heart disease, including elevated glucose levels, elevated blood pressure and high triglycerides.

Unfortunately, depression is too common these days. But one study found that resistance training is associated with alleviating depression. Participants who reported experiencing depression engaged in regular resistance training for 10 weeks. At the end of that time period, they demonstrated a reduction in a number of depression measures, including bodily pain, vitality and social functioning. And the intensity of the training was found to be a significant predictor of the decrease in those factors.

As we can see, there are a number of reasons to consider beginning a resistance training routine. As we get older, regular exercise can help to fight off a number of the effects of the aging process. And the younger we start working out regularly, the better our health is likely to be as we age. Of course, it’s important to be aware of your own unique needs and preferences. While there are a number of benefits to resistance training, at the end of the day, any form of exercise that you enjoy and that you feel you can maintain on a regular basis is probably a good idea.