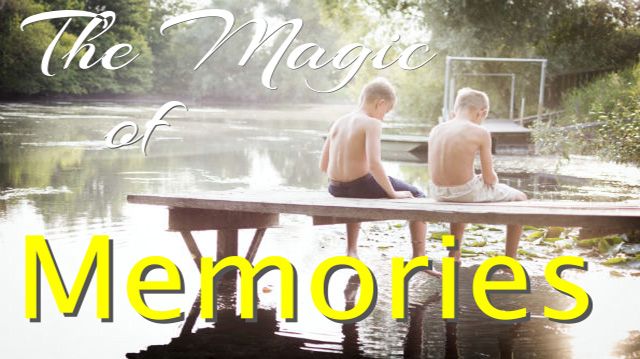 The Hippocampus
In 1957, a patient by the name of Henry Molaison, more commonly referred to as H.M., had his hippocampi surgically removed because of his severe epilepsy. After the procedure, he appeared to be incapable of creating new memories. Because of this, many people came to consider the hippocampus as “memory center.”

However, H.M. was still capable of remembering all his old experiences and personal events, as well as historical and academic facts. So it seems the hippocampus played a role in the storage of new memories but not in the retrieval of already existing ones.

Additional studies conducted on H.M. showed that while new people he met were always strangers and new places visited were always new, he was able to learn some new habits and skills. So it would appear that the hippocampus has limited involvement in the encoding of new memories, while other memories are encoded in some other part of the brain.

Other studies on H.M. and patients similar to him have shown that the hippocampus is important for other cognitive tasks beyond memory. For example, it plays a role in processing coherent spatial scenes, complex spatial tasks, linguistic operations, and visual discrimination tasks.

The magic of memories
“In the case of memory, we are talking about changes that occur at the molecular level, the synaptic level, the cellular level, and even at the level of neural assembly and networks. That being said, when talking about memory formation and preservation, scientists usually separate three different stages: encoding, consolidation, and retrieval,” explained Dr. Felipe De Brigard, Ph.D., assistant professor, Department of Philosophy, Center for Cognitive Neuroscience, Duke Institute for Brain Sciences.

The two types of consolidation interact with each other, but their timing is different. The traditionally held belief is that the hippocampus is needed to record a memory and is reactivated in order to retrieve the memory. Whether it is because of the hippocampus or not, it is seems clear that in order to retrieve memories that have been stored, the brain needs to return to the state it was in at the time the memory was encoded. 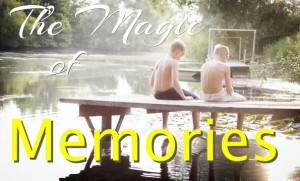 Preserving memory
While there are some pharmacologic treatments that can assist people with early dementia or mild forms of cognitive impairment, there are also some natural things that can help preserve memory as well.

Regular participation in aerobic exercise, following a healthy lifestyle, and keeping your brain active with continually learning new things have all been shown to successfully slow down the progression of impairments to memory from aging. Also, making sure to get adequate periods of quality sleep, as well as avoiding multitasking, can help solidify memories for the future.

“In today’s world, people love to multitask. But, unfortunately, multitasking is very detrimental to memory consolidation… attention and working memory are of the essence for information to be encoded. If you divide your attention between two events, you fail to fully encode either of them; at best, you end up half-encoding both of them. When it comes to working on improving one’s memory, it is important to remember all three stages – encoding, consolidation, and retrieval – because memory is not a single process,” emphasized Dr. De Brigard.

Don’t count on “brain training” apps
Furthermore, the idea of using brain exercise programs or puzzles to keep your brain active is a fool’s errand. According to Dr. De Brigard, “From what I understand, the evidence is very clear that these sorts of ‘brain training’ programs and apps neither make you smarter nor slow down the progression of memory or other cognitive declines. However, there is evidence that an active life – both physically and intellectually – does help to delay many symptoms of cognitive decline, and it may even make the slope of the decline less steep. This kind of lifestyle is what I’d recommend.”