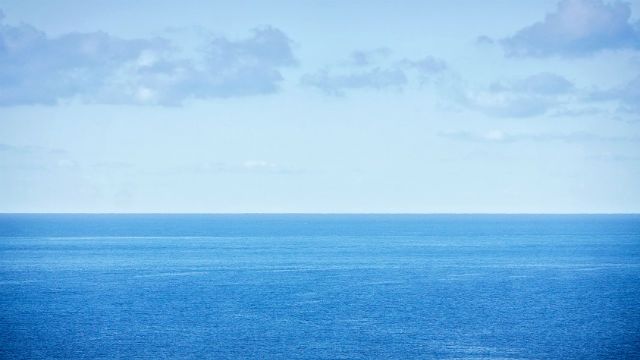 The University of Washington recently revealed new research which has found that methane is trapped in frozen layers below the seafloor, but rising temperatures are allowing it to thaw and leak out into the surrounding sediments and water.

In the new study, published in Geophysical Research Letters, the UW researchers revealed that they discovered that water is warming about a quarter of a mile down, which is where methane changes from a solid to a gas, suggesting that oceanic temperature rise is triggering the release of this dangerous
greenhouse gas.

Researcher Evan Solomon, a UW assistant professor of oceanography and co-author of the study, said, “we calculate that methane equivalent in volume to the Deepwater Horizon oil spill is released every year off the Washington coast.”

Solomon added, “methane hydrates are a very large and fragile reservoir of carbon that can be released if temperatures change. I was skeptical at first, but when we looked at the amounts, it’s significant.”

Scientists believe that global warming will release methane from gas hydrates around the globe, but most of the current focus has been on deposits in the Arctic. This research estimates that from 1970 to 2013, some 4 million metric tons of methane has been released from hydrate decomposition off the coast of Washington State.

This is an annual amount equal to the methane from natural gas released in the 2010 Deepwater Horizon blowout off the coast of Louisiana – 500 times the rate at which methane is naturally released from the seafloor.

These findings came about when co-author Una Miller, a UW oceanography undergraduate, initially collected thousands of historic temperature measurements in a region off the coast of Washington, revealing unexpected subsurface warming. Miller said, “even though the data was raw and pretty messy, we could see a trend. It just popped out.”

The researchers believe their findings suggest that climate change has been causing the ocean water to grow warmer.

The team also believes the warm water comes from the Sea of Okhotsk, situated between Russia and Japan, which spreads across the Pacific Ocean and is known to have warmed over the past half-century. The researchers are still unsure where the methane gas would land if released, and whether or not it would make the local seawater more acidic and oxygen-deprived.

The researchers are now planning to further verify their findings by using new measurements taken at sites of strange columns of bubbles photographed by fishermen – the bubbles are believed to be a sign of ocean warming.