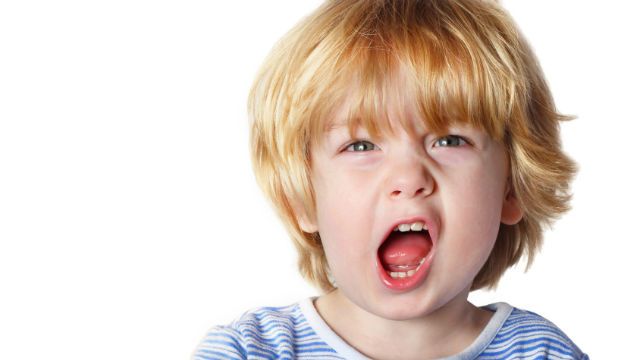 Scientists used to believe that language-related frustrations are what led to aggression in toddlers, but new research is now changing this perspective: your behavior and genetics may also play a role in whether or not a child is aggressive.

Knowing this, parents must be mindful of their interactions with their toddlers, to help teach them that aggressive behaviors are not acceptable.

Are you fueling aggressive behavior in your toddler?

Scientists also think that children with good language development and low levels of aggression will also encourage more affection between a parent and a child. Because of this, it is important to get aggression under control using affection, as well as other methods, that encourage positive parent-child interaction.

While kicking, biting and hitting does help a child to release some aggression, these come with many negative consequences. You want to do things to help your toddler to learn coping skills for aggression, while also helping him or her to avoid becoming aggressive in the first place.

Since this study shows that language issues may not be the cause of aggression, you will need to take a multifaceted approach to discourage aggression in your toddler:

Aggression is something that most toddlers do grow out of, but you want to help them along by discouraging this type of behavior. If you allow it to happen, there is a chance that it could become habit for some children – something you definitely do not want.