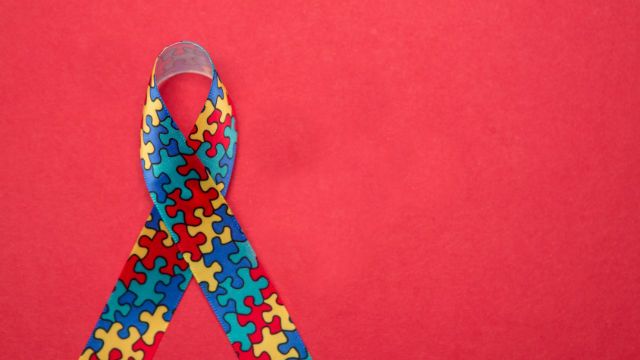 Glyphosate: it’s everywhere. In fact, it’s the most popular pesticide on the planet. It is more commonly recognized under its brand name: Roundup. It’s sprayed on crops, it’s genetically modified into Monsanto’s “Roundup Ready” seeds, and its manufacturers assure us that it’s “safe.”

However, many experts strongly disagree. One of these is Stephanie Seneff, a Senior Research Scientist at the MIT Computer Science and Artificial Intelligence Laboratory. Reportedly, at a recent panel on the topic of genetically modified organisms, Seneff asserted, “at today’s rate, by 2025, one in two children will be autistic.”

While this sounds like an outrageously bold statement to make, Seneff apparently had some backup for her claim. At the panel, she displayed data which demonstrated a “remarkably consistent correlation” between Roundup and escalating autism rates. She pointed out that the effects of glyphosate toxicity, and those of autism, are very similar.

According to reports, Seneff went on to describe how glyphosate could destroy beneficial gut bacteria in humans, which as we know is essential for proper immune system function. Because of its deleterious effect on healthy gut bacteria, pathogens could be allowed to thrive, and certain nutritional deficiencies could also present themselves.

As we have previously reported, Roundup has also been linked by research to inflammation, cellular damage and an increased risk of multiple cancers. It has also been associated with a higher risk of Parkinson’s and Alzheimer’s diseases.

A 2014 study published in the journal Chemosphere found that the substance that is created when glyphosate is metabolized by plants and animals – known as AMPA – displayed a, “cytogenetic toxicity which was 1,000 fold higher than that of its parent compound,” in studies.

Additionally, another 2014 study, this one published in the Journal of Biomedical Research International, found that Roundup was 125 times more toxic than glyphosate. Whatever secret ingredients are in that finished, packaged product seem to be just plain poison when combined with glyphosate.

Reports say that Dr. Seneff, upon concluding her presentation, said, “the situation is almost beyond repair. We need to do something drastic.”

Halting the use of these poisons – especially in our food! – would be an appropriately drastic measure.