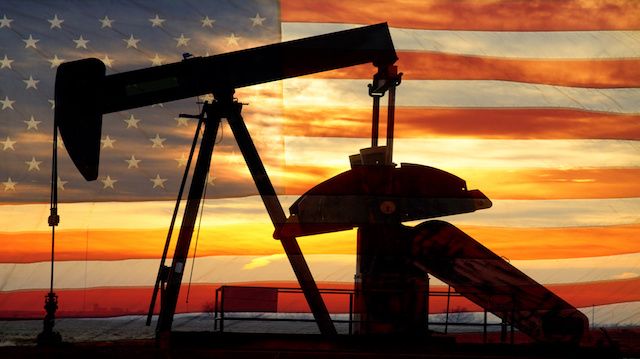 President Obama has taken a significant environmental step forward recently, by banning oil and gas drilling off of the United States Atlantic coast.

Specifically, the oil and gas industries will be prohibited from drilling on the Atlantic coast of Georgia, Florida, North Carolina, South Carolina and Virginia for a period of five years.

On this decision, Interior Secretary Sally Jewell stated: “We heard from many corners that now is not the time to offer oil and gas leasing off the Atlantic coast. When you factor in conflicts with national defense, economic activities such as fishing and tourism, and opposition from many local communities, it simply doesn’t make sense to move forward with any lease sales in the coming five years.”

While many fossil fuel industry bigwigs are understandably frustrated, this is a highly positive decision when it comes to climate change, an ever-increasing threat to our entire world. Global temperatures have been rising, and anything we can do now to seriously cut down on the damage we do to this planet is a forward step.

Jacqueline Savitz, the vice president of Oceana, a United States environmental organization, said of the president’s decision: “It will prevent oil spills and coastal industrialization, it makes seismic testing unnecessary and it will help promote the clean energy solutions that we so desperately need.”

Other major environmental initiatives by President Obama include blocking the Keystone XL Pipeline, as well as making plans to reduce pollution from the coal industry.

According to Bruce Huber, a law professor at Notre Dame, “Some will see a connection between today’s switch and the administration’s recent moratorium on federal coal leasing, and they are probably right. Between those decisions and the matter of Keystone XL, it seems clear that the president is intent on doing what he can to confront the large fossil fuel players wherever possible.”

Other areas aren’t so lucky

This recent decision by President Obama is certainly a step in the right direction. However, it’s far from a perfect plan. Drilling will still go forward in the Gulf of Mexico, where 2010’s BP Deepwater Horizon oil spill wreaked so much havoc just a few short years ago.

The Gulf is considered a highly productive area for drilling activity, and sadly, the White House has no plans on halting drilling in this region. 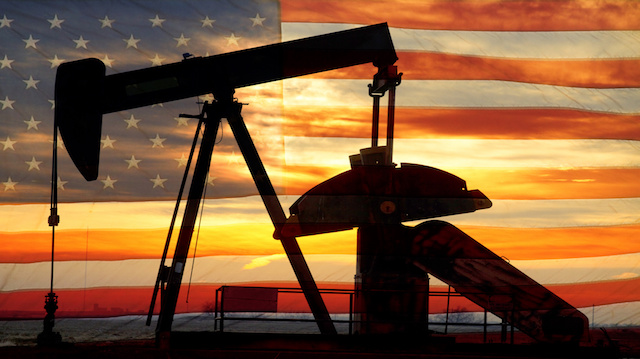 On top of that, the Obama administration stated that it will also consider allowing drilling in three areas of the Arctic, including the Beaufort Sea, the Chukchi Sea and the Cook Inlet. While the fossil fuel industry may not decide to drill in the Arctic, due to factors including the high costs of exploration, it is still worrying. This decision is being met with significant resistance.

In response to these concerns, Jewell explained, “We know the Arctic is a unique place of critical importance to many — including Alaska Natives who rely on the ocean for subsistence. As we put together the final proposal, we want to hear from the public to help determine whether these areas are appropriate for future leasing and how we can protect environmental, cultural and subsistence resources.”

Concerned? We are, too! If you’d like to get involved in this issue, you can voice your opinion by following the instructions outlined here.

It’s great that the Atlantic coast is safe for now, but if we made a serious shift toward green energy and ended our dependence on fossil fuels, there would be no need for these environmentally disastrous drilling operations, on any coast.