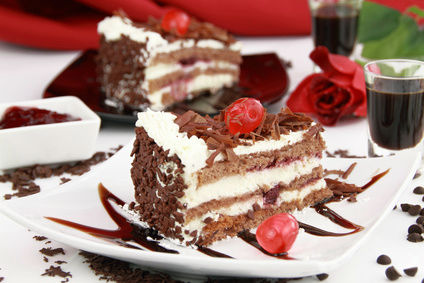 A study performed earlier this November by a group of biologists at the University of Buffalo has linked obesity with a decreased ability to taste sweet and bitter foods.

The study, published in the journal PLOS ONE, analyzed the taste responses of 25 obese mice, and 25 non-obese mice used as a control group. The researchers performed this analysis by using calcium signaling, a process of measuring the temporary increase in calcium levels within the cells that occurs when the cells respond to a specific taste.

The study’s lead scientist, associate professor of biological sciences Dr. Kathryn Medler, says, “studies have shown that obesity can lead to alterations in the brain, as well as the nerves that control the peripheral taste system, but no one had ever looked at the cells on the tongue that make contact with food.”

She continues, “what we see is that even at this level – at the first step in the taste pathway – the taste receptor cells themselves are affected by obesity. The obese mice have fewer taste cells that respond to sweet stimuli, and they don’t respond as well.”

A previous study performed in 2008 by neuroscientists at Penn State University found that obese mice did not receive a “satiety signal” from sweet foods as strongly as non-obese mice, which possibly caused them to seek out more sweet foods.

Regarding the 2008 study, Penn State College of Medicine’s associate professor of neural and behavioral sciences, Dr. Andras Hajnal, says, “when you have a reduced sensitivity to palatable foods, you tend to consume it in higher amounts. It is a vicious circle.”

Dr. Medler agrees with this assessment, and hypothesizes that difficulty in detecting sweetness experienced by the obese mice might cause them to eat more than the non-obese mice “to get the same payoff.”

For those struggling with obesity, the awareness of this taste de-sensitization may help to understand why the cravings for more and more sugar occur. Hopefully this understanding will help to some degree to actively resist these cravings and choose healthier options, in order to break the “vicious circle.”