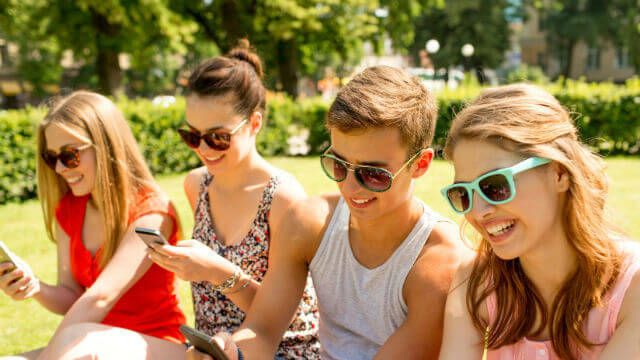 There has been ongoing debate between the medical community and cell tower companies for quite some time now. Disagreements about the effects of radiation being emitted by the cell towers on children and adults has gone back and forth.

Now, parents are beginning to speak up on the subject, as more and more cell towers are being built on public school properties.

In May of last year, Thomas S. Wootton High School in Rockville, Maryland was the site of a big outcry involving parents and community members on the issue of building a cell tower on school property. It was proposed to be built on top of a football stadium light pole.

No one in the community group spoke in support of building the cell tower on school grounds. Before the AT&T representative could deliver a presentation, the first parent had already spoken up in protest. Before long, the entire room of parents was caught up in a unanimous outcry of “No!” in response to the proposal.

The Wootton Principal was criticized for even having the issue considered. For over an hour, parents cited cases of research on the dangers of exposure to radiation, particularly in children, as well as other cell tower risks.

Sadly, there are already cell towers in place at 11 other Montgomery County public schools, four of them high schools. The school spokesman, Dana Tofig, has said that a total of 831,818 dollars of revenue has been generated from the tower placement for that fiscal year. So, it seems there is a selling price for some children’s health and well being.

Several studies have found that children absorb more microwave radiation (MWR) than adults. The brain tissues of children are very absorbent. Their skulls are also thinner compared to an adult, and smaller, which makes them more vulnerable.

It was stated in a report by the Russian National Committee on Non-Ionizing Radiation Protection and EMF/RF Standards that, “potential risk for children’s health is very high:… Children’s brains have higher sensitivity to the accumulation of the adverse effects under conditions of chronic exposure to the EMF; EMF affects the formation of the process of the higher nervous activity…”

Let your voice be heard

A petition has been started to request Sprint to agree to remove its cell towers from school yards and move them to more appropriate locations. Change always has to start somewhere, and by signing the petition you can make your voice heard on this topic and protect the future of our next generation. The petition can be found here.