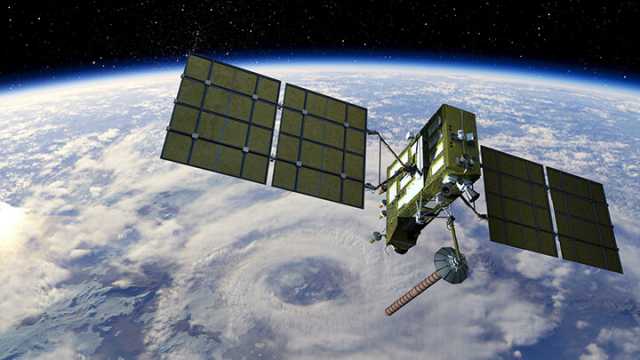 On September 11th, 2001, terrorists destroyed the World Trade Center, a symbol of American power and prestige. It was the worst sneak attack in U.S. history since the Japanese bombed Pearl Harbor in 1941. The destruction of the Twin Towers was a huge blow to America’s national psyche. Apart from the tragic loss of life, however, the attack by itself did little to diminish America’s military or economic strength. The next surprise strike — if it comes — could be far more disruptive and disabling.

Historians, military experts and technology buffs agree that the next 9/11 or Pearl Harbor could involve a form of cyber warfare that begins in outer space. In a nightmare scenario, rogue powers (hackers and terrorists) or familiar adversaries (Russia or China) might succeed in knocking out or disabling critical American communications satellites.

A worst case scenario would entail a nationwide loss of cell phone service, an Internet blackout and the disruption of key power grids across the country. Under such circumstances, experts contend that the stock market would grind to a halt. Traffic signals would malfunction. Online commerce would cease. The American way of life would be under siege.

According to General John Hyten, head of U.S. Strategic Command, conflict in space is more than just a remote possibility. He notes, for example, that “as humans go out there [meaning new territories], there has always been conflict. Conflict in the Wild West as we move in the West … conflict twice in Europe for its horrible world wars. So, every time humans actually physically move into that, there’s conflict. And in that case, we’ll have to be prepared for that.”

Currently, an international agreement known as the Outer Space Treaty has been ratified or recognized by 104 countries. Parties to it include the United States, China and Russia. Essentially, the treaty is a legal framework governing outer space law, which has been drafted to help prevent the kind of conflict Hyten refers to.

The agreement expressly prohibits countries or non-state actors from placing weapons of mass destruction into orbit. It also enshrines the principle that the exploration of space should be done to benefit all humankind. And it further stipulates that the moon, other planets and celestial bodies should only be used for peaceful purposes.

The treaty does not, however, prohibit the placement of conventional weapons in orbit. It’s a loophole that the major powers — particularly the U.S., Russia, and China — are exploiting. The result is a de facto outer space arms race and the militarization of the heavens.

At this stage, military experts worry about the emerging capabilities of U.S. adversaries and America’s vulnerabilities. Yet, most Americans probably assume that greater and more immediate threats lie closer to home. Perhaps that’s correct. However, the global implications of a conflict in outer space could be huge. With that in mind, here are five questions you need answered about the Pentagon’s preparations for a possible attack or a war in outer space. 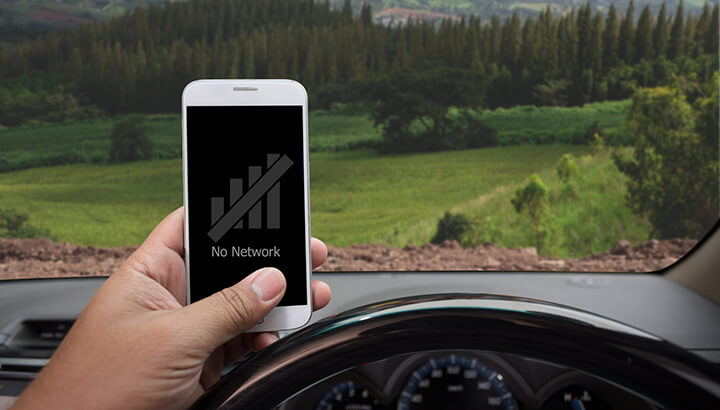 To begin with, a Star Wars type conflict could be triggered right here on earth. No country depends on space more than the United States. Indeed, many view our reliance on it as our Achilles heel.

Hackers or terrorists targeting military and commercial satellites with a cyber attack could wreak havoc in the U.S. and across the planet. Knocking out key satellites by disrupting data transmissions could cause media blackouts, GPS signaling to fail and outages in mobile communication. Everything from air travel to bank transactions to weather forecasting could cease overnight.

Satellites are America’s eyes and ears. Therefore, as Defense Department advisor Peter Singer notes, “There’s an incentive to take that away from us.” In Singer’s estimation, if there is a significant global conflict, it will almost certainly begin in outer space.

Another potential danger from a conflict in outer space involves debris. Knocking out a billion dollar satellite won’t just affect data transmission. The destruction of one could cause a chain reaction involving multiple satellites.

For example, something like that happened in 2007. China used a missile to take out one of its own weather satellites. That incident created a swarm of low-orbit shrapnel that posed a significant danger to other satellites.

According to some experts, conflict on a wider scale could cause a demolition derby in outer space. As one military analyst notes, “I hope to never fight a war in space. It’s bad for the world. Kinetic [anti-satellite weaponry] is horrible for the world.” That’s in no small measure because of the deadly danger space debris poses for all satellites.

2. Who might try and attack us and what are their capabilities?

Hackers and terror organizations, of course, have an interest in sowing chaos. Presently, rogue groups and non-state actors likely lack the resources and capabilities to cause truly extended disruptions. Instead, the most immediate and significant threats come from familiar adversaries, most notably Russia and China.

Currently, both countries are perfecting a wide range of weaponry, which are aimed at neutralizing American satellites. For example, the Russians have been building a fleet of kamikaze orbital devices — one model is known as the Kosmos 2499 — which are designed to get close to America’s satellites and then explode.

Similarly, the Chinese have been working on something called the “Shiyan.” It is a device right out of a James Bond movie. It has a grappling arm designed to snatch its prey and deflect it out of orbit.

3. What is the U.S. military doing to prevent attacks? 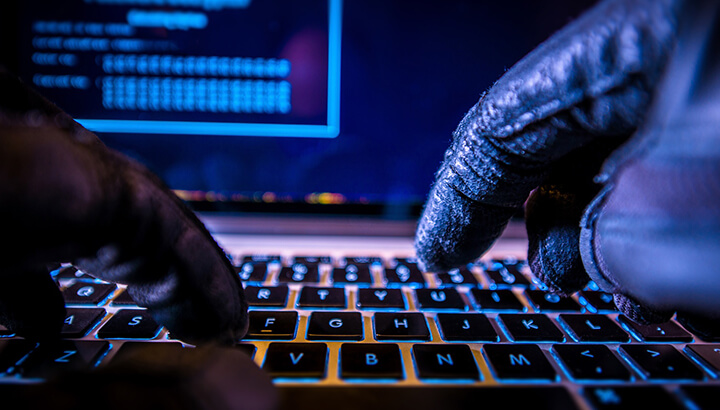 Daily life in America depends on the thousands of commercial satellites that orbit the earth. The U.S. military also has sophisticated satellites that monitor the globe, including systems that would provide an early warning of a nuclear sneak attack. Already, the Chinese and Russian capabilities include the ability to disable American assets like these in space.

American military planners are well aware of the perils we confront and the challenges of a space arms race. Since 1982, an organization known as Air Force Space Command has been tasked with collecting surveillance and intelligence related to the threats America faces in space.

However, it is unclear what defensive (or offensive) measures the U.S. Military has in place to defend America’s interests. In 2015, Deputy Defense Secretary Robert Work insisted that the U.S. military was unprepared for a conflict that extends into space.

Lt. General David Buck, of the Air Force’s Space Command, has echoed this thought. He said that a lot of “these satellites were built 15 years ago and launched during an era when space was a benign environment. There was no threat [at that time.]”

Presently, the U.S. is developing a variety of weapons and defensive measures to counter the systems being built by the Russians and Chinese. These include pilotless drone spacecraft and advanced lasers, which would presumably be aimed the emerging threats.

4. Wouldn’t it be better to ban all weapons in space?

The Outer Space Treaty prohibits weapons of mass destruction in space, but not conventional weapons. At this stage, getting the major powers to give up their conventional weaponry systems would probably be a quixotic undertaking. But further international treaties — including agreements aimed at dismantling offensive systems — could ultimately help limit an expensive arms race in space.

After all, there are more urgent and more ethical ways of spending resources right here on earth. Global warming, for example, poses a dire threat to much of the planet and its inhabitants. Expending vast sums to build space weaponry will probably seem like a foolish investment to future generations, who will almost certainly bear the brunt the ecological devastation that current world leaders are doing little to avert.

Not necessarily. Many observers thought the Cold War would eventually end in a nuclear exchange, but that conflict was resolved peacefully. Diplomacy, including stronger economic ties and better relationships with both China and Russia, could steer the world towards more cooperation in space as opposed to increased distrust and competition. Of course, that may depend upon world leaders embracing a combination of lofty principles and down-to-earth collaboration instead of the cold-hearted pursuit of national interests.

In the meantime, the space arms race currently underway is taking on its own logic as newly emerging threats demand countermeasures, which tend to feed a cycle of ever increasing high-stake risks. As Defense Secretary Ash Carter recently lamented, “Space was [once] seen as a sanctuary. New and emerging threats make clear that that’s not the case anymore.”