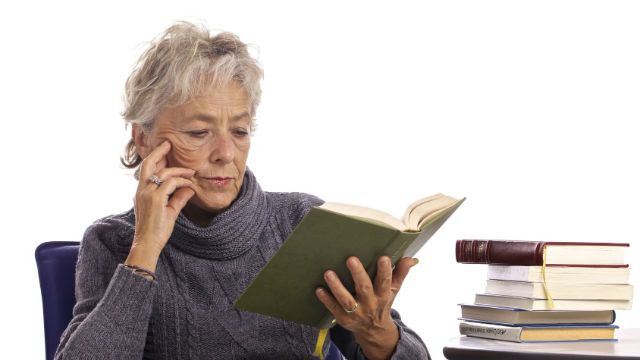 A recent study out of the University of Adelaide has revealed that at least one area of the human brain may be able to process information the same way in older age as it does in youth.

The study compared the ability to respond to visual and non-visual stimuli in people who were 60 years of age and older to those who were younger, in order to measure spatial attention skills.

Spatial attention is required for many everyday tasks such as walking and driving, as well as simply picking up an object like a toothbrush and using it.

Dr. Joanna Brooks, who conducted the study as a Visiting Research Fellow with the University of Adelaide’s School of Psychology and the School of Medicine, said that her research found that older and younger adults performed similarly when it came to tasks involving touch, sight or sound.

Dr. Brooks noted that the study results suggest that there are certain types of cognitive systems in the right cerebral hemisphere, such as spatial attention, that are “encapsulated” and may be protected from aging. The study challenges the current models of cognitive aging, she says, because they “show that the right side of the brain remains dominant for spatial processing throughout the entire adult life span.”

Of course, when it comes to the areas of the brain that are affected by aging, we have some control over preventing or delaying symptoms of conditions like Alzheimer’s and other forms of dementia. Although Alzheimer’s is the most common form, accounting for 60 to 80 percent of dementia cases, it is not a normal part of aging.

How you live your life today could greatly affect how you live your life in the future as you grow older. For example, one recent study, as reported by Reuters, found that challenging the mind early with education and stimulating work, as well as later in life through activities like using computers, socializing and reading, may allow us to continue to think clearly into old age.

A number of studies have found that exercise also plays an important role in brain aging. Research from the University of Edinburgh revealed that those who exercise later in life may better protect their brain from age-related changes than those who do not.

MRI scans discovered that people over 70 who participated in regular exercise showed less brain shrinkage over a three-year period than those who exercised very little. In fact, they found that the over-70 participants who exercised regularly had more gray matter – the part of the brain involved in muscle control and sensory perception.

Numerous studies have shown that eating a healthy, balanced diet that includes plenty of fresh, organic fruits and vegetables as well as foods with healthy fats like nuts, seeds and wild-caught salmon, while avoiding processed foods, is also important for preventing cognitive decline.

It just goes to show, once again, that living an overall healthy lifestyle that includes eating well and keeping your mind and body active is essential for good physical and mental health throughout your lifetime.